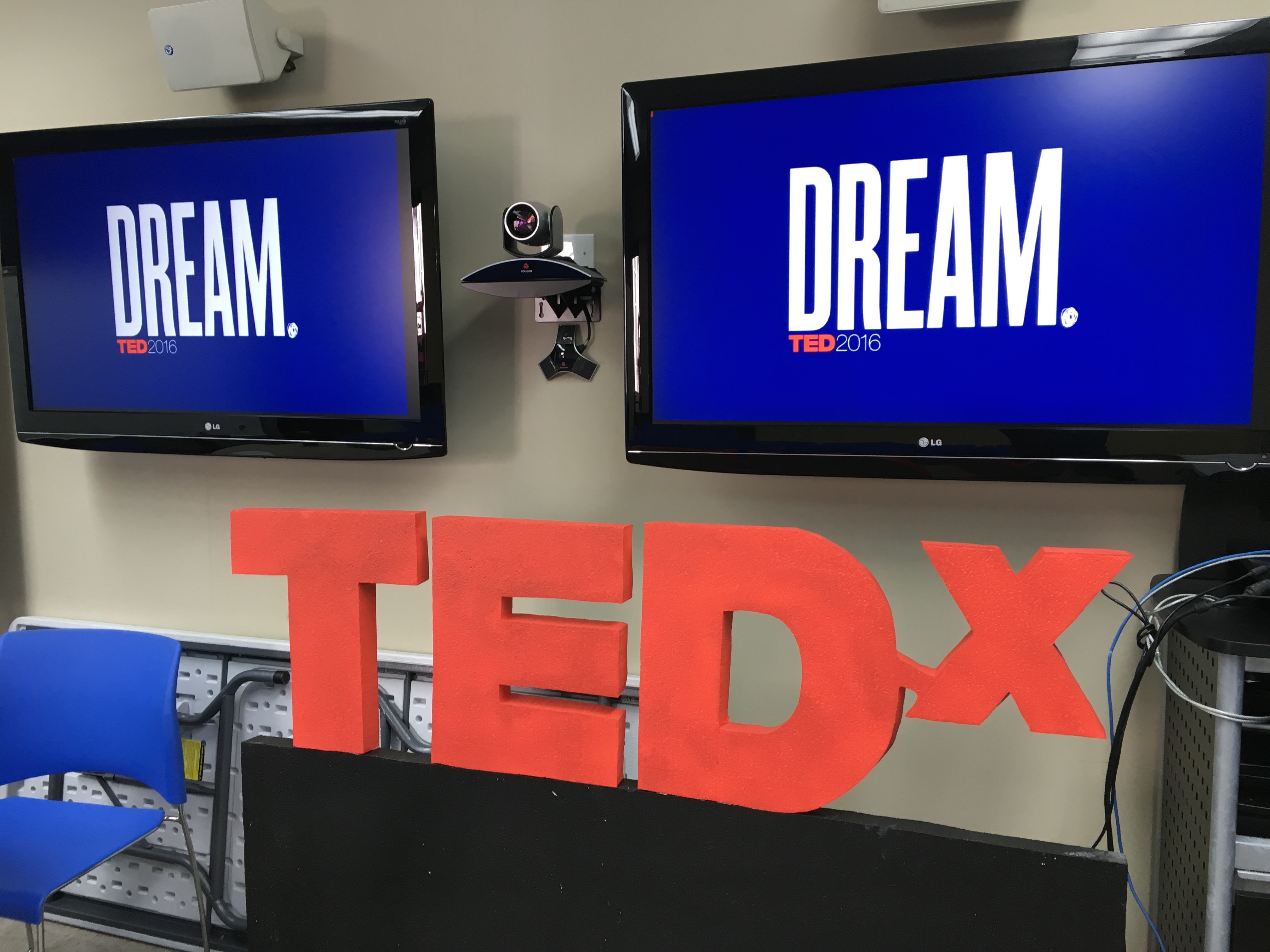 Are you seeking or some serious professional inspiration from some really experienced people who have done some amazing work? Then TED Talks are one awesome source to rely upon. TED has been one of the best organizations for expert inspiration in entertainment, technology, design and, architecture. For 30 plus years, TED series has enabled worldwide leading thinkers, including architects, to share their views and ideas with the world.

Keeping this in mind today, we have compiled 7 of the most intriguing TED talks about architecture which will certainly appeal to all those having an innovative architectural mindset.

In 2011, UK designer Thomas Heatherwick delivered a TED talk about his studio’s work based in London. The highlighted projects include the Seed Cathedral at the 2010 Shanghai Expo, the Teesside Power Station in northern England, and the Rolling Bridge in Paddington.

2. Alastair Parvin – Architecture for the People by the People

With a belief to make architecture accessible to 100% of the population Alastair Parvin presented a simple yet provocative idea in his TED Talk i.e. – what if, instead of architects creating buildings for those who can afford to commission them, regular citizens could design and build their own houses?

In the 15:38 minutes talk, Michael explored how architects and designers can produce new types of healthcare buildings, informed by existing research, which better support the healing process for patients.

4. Marc Kushner – Why the Buildings of the Future Will Be Shaped by You

US-based architect and co-founder of the media site Architizer. Marc Kushner delivered a totally energetic and tumultuous trip of the past 30 years of architecture. He highlights the role of digital media and how it has transformed architecture in the 21st century, as it informs and engages the public in several ways like never before.

Bjarke Ingels, a Danish architect rockets us down through photo and video blended stories of his eco-flashy designs. His works not just look like Nature, but act like nature too – by collecting solar energy, blocking the wind, and creating spectacular views of the surroundings.

6. Theaster Gates – How To Revive A Neighborhood: With Imagination, Beauty, And Art

An urban planner or creative entrepreneur, Theaster Gates innovative approach to improving his Chicago neighborhood garnered him wide attention. In this passionate TED talk, he describes his efforts to build a “miniature Versailles” in Chicago, and he shares his avid belief that culture can be a catalyst for social transformation in any city, anywhere.

7. Diébédo Francis Kéré – How To Build With Clay … And Community

Berlin-based architect Diébédo Francis Kéré in 2013, spoke about his work in Burkina Faso. He describes how he uses local materials, like clay, and the power of community to create architecture in his homeland that is in all respects enduring.

If you think we missed out adding any other inspiring talks for architects, please share them in the comments below!

[Video] “A Building Is Like A Flower” – Insights By Jason Mclennan

[Video] “Architecture is a Language” – Insights by Daniel Libeskind

[Video] “The First Secret Of Design Is …. NOTICING”- Tony Fadell