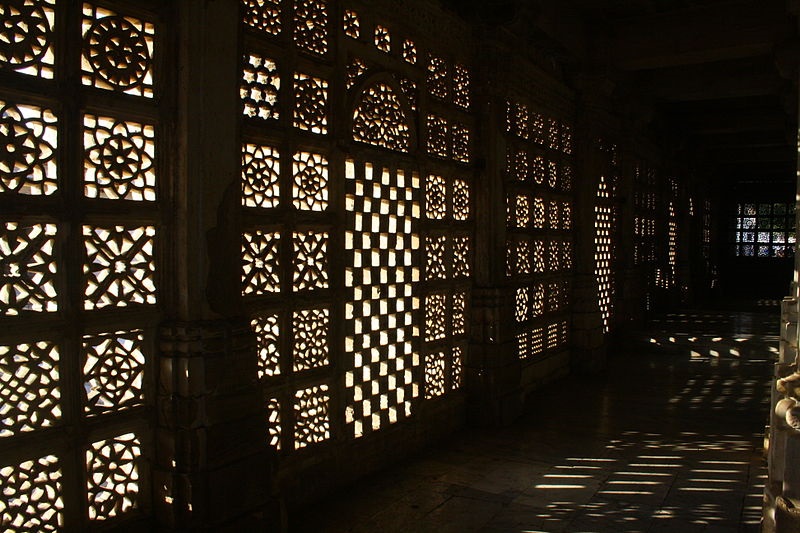 http://motionledtechnology.com/solutions/ Indian architecture includes a lyrical super-imposition of patterns, it has patterns everywhere, patterns on top of patterns, and patterns that flow to other patterns, some patterns are even hidden by patterns while some have patterns inside patterns. The ode of jali architecture is what we would like to focus on today. Jaali or Jaalis are relatively unknown, yet one architectural gem that spreads across Delhi and Agra. The term jaali is used for a perforated stone or latticed screen, this screen includes an ornamental pattern that is constructed using geometry and calligraphy. This type of architectural decoration is very common in Islamic Architecture, Indo-Islamic Architecture, and in Hindu Temple Architecture.

Today, we shall walkthrough 7 exceptional monuments that display Jali Architecture in the most enchanting form.

1. Jali And Floral Patterns At The Taj Mahal, Agra

Stone-carved jali screen around the cenotaphs in the Taj Mahal’s main tomb, Agra. 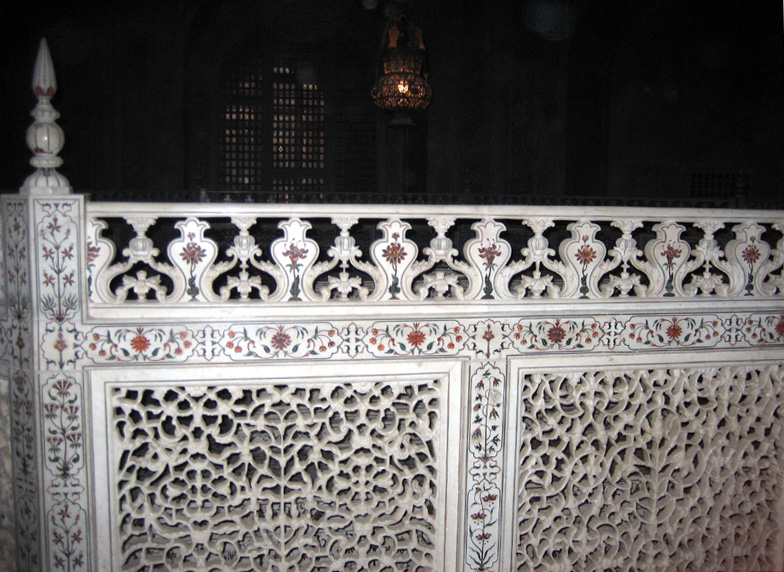 The octagonal marble screen or jali that borders the cenotaphs is made from 8 marble panels. Each panel has been carved through with intricate piecework.

The Sidi Saiyyed Mosque, in the state of Gujarat, is one of the most famous mosques of Ahmedabad. 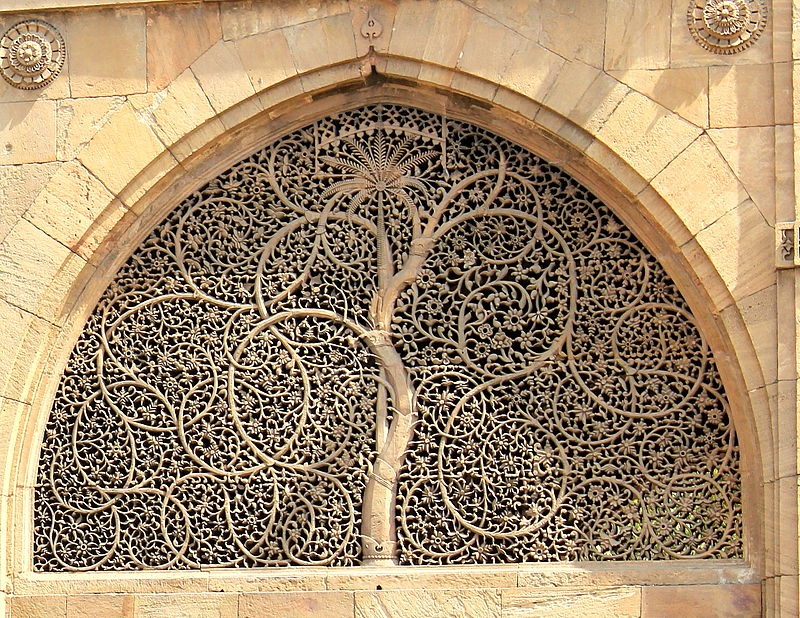 The mosque is entirely arcuated and is very popular for its 10 intricately carved stone latticework windows (jalis) on the side and rear arches. 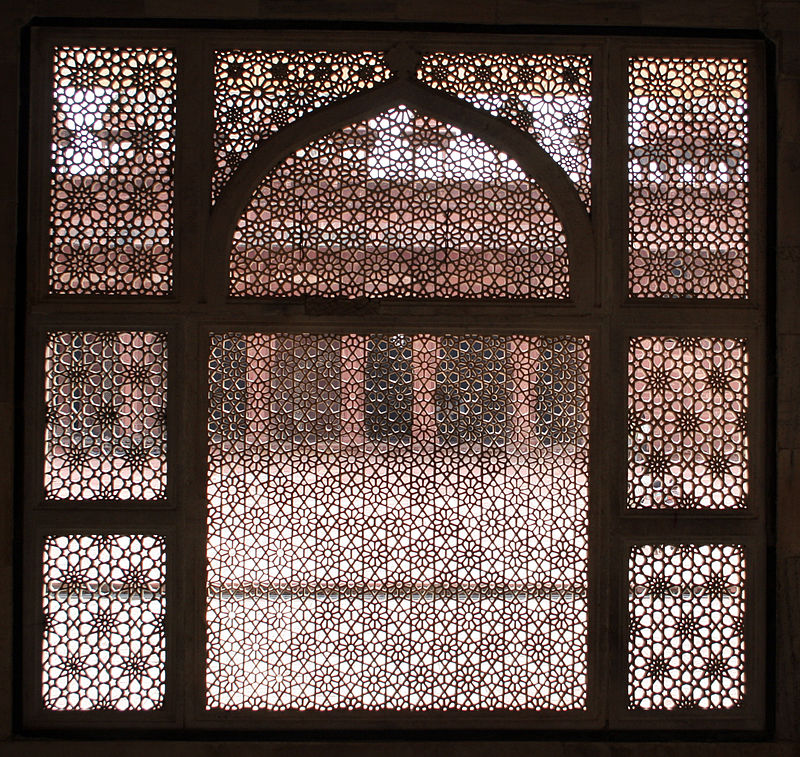 4. Jali Work On The Window Of Bibi Ka Maqbara

Bibi-Ka-Maqbara was erected in memory of the Mughal emperor Aurangzeb’s wife. It is often called the Taj of Deccan or an impression of the original Taj Mahal. 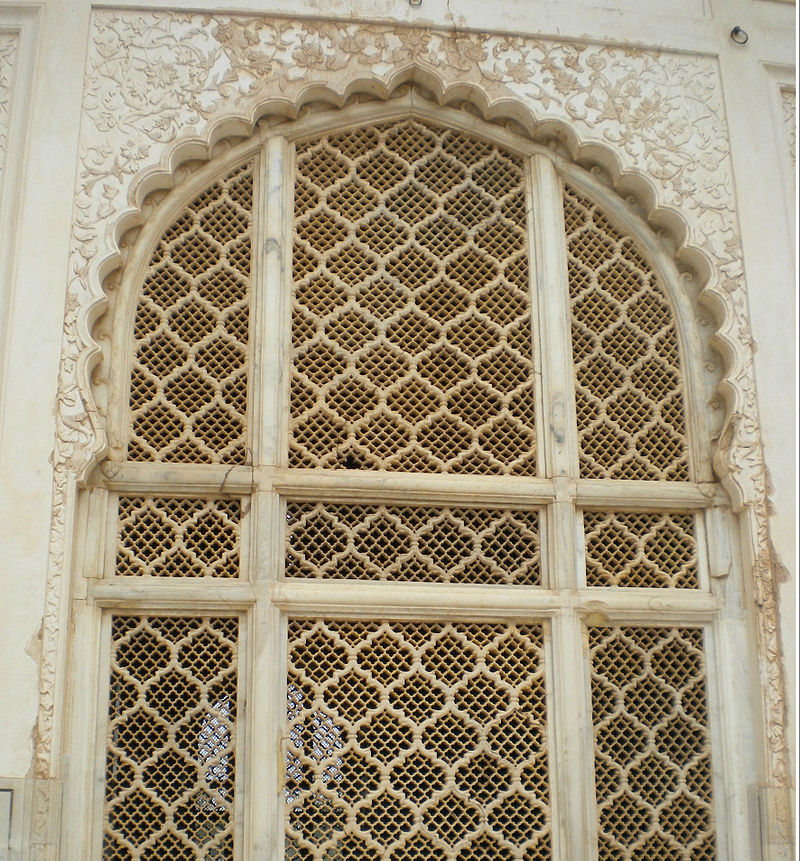 The Jali work here is as intricate as in the most Mughal monuments and is probably their signature element. 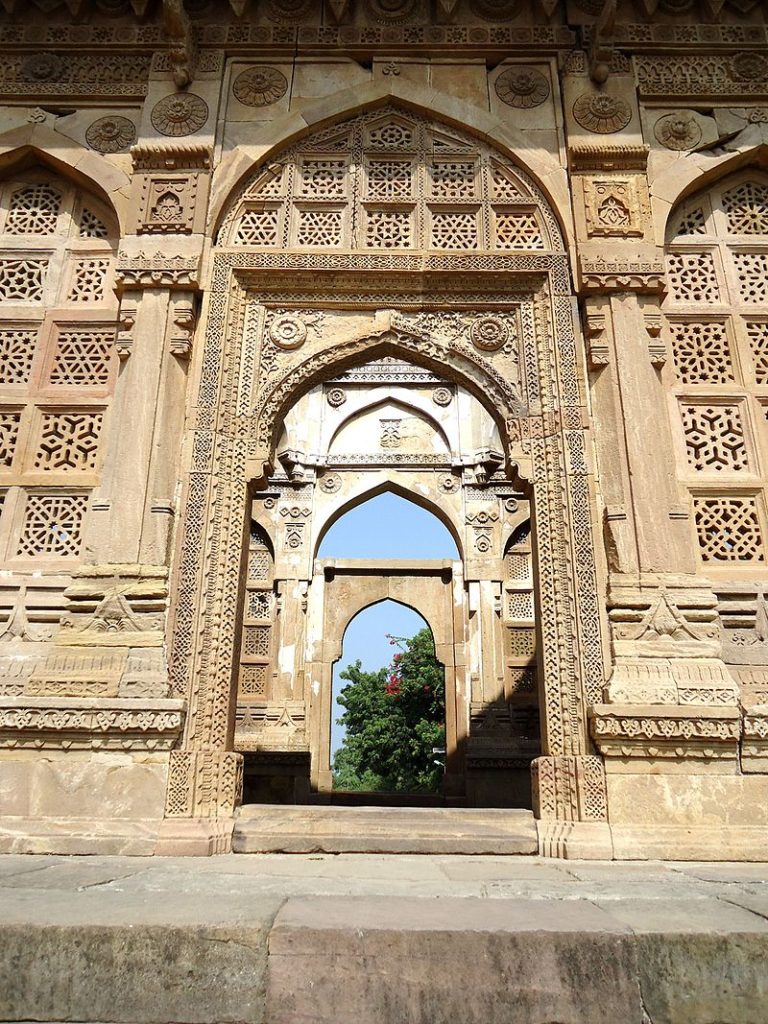 Hawa Mahal is also known as the ‘Palace Of Winds’, some of the credit goes to the incorporation of Jali Architecture. 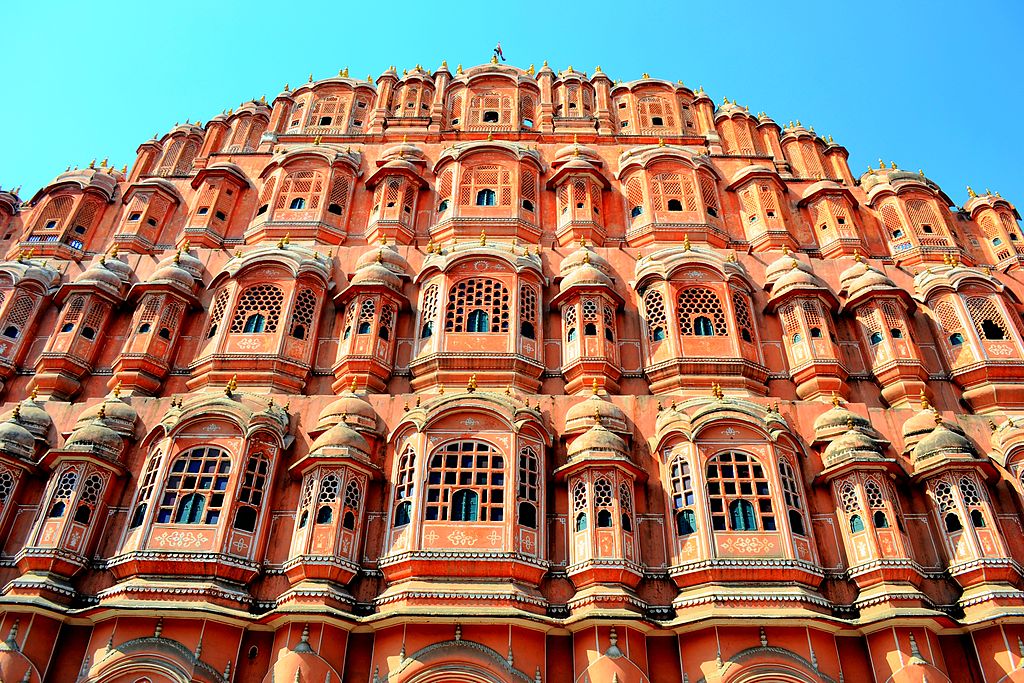 The Jaali Work Of Hawa Mahal Windows Is Similar To The Honeycomb Of A Beehive.

7. Jali Work At Khas Mahal In The Red Fort

The jali work at Khas Mahal really stands out for its intricacy. 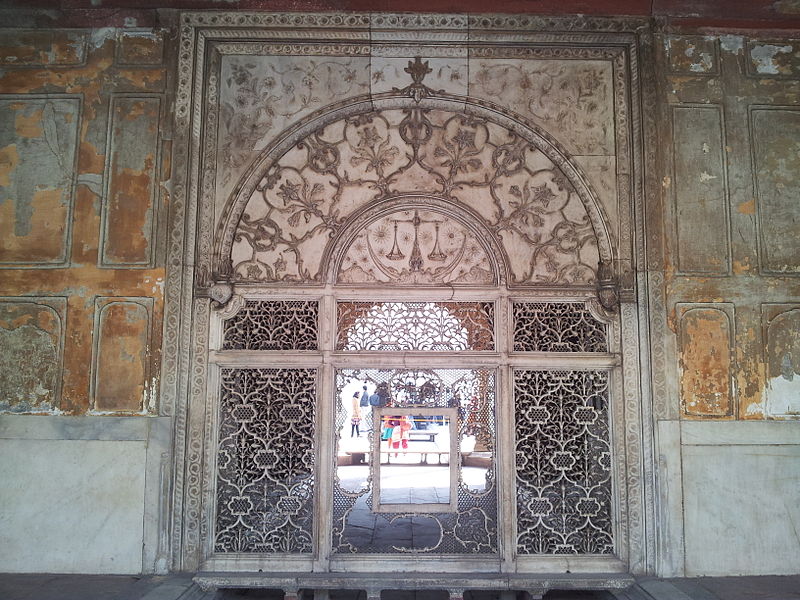 There are 6 small jalis on either side of the monument with open gaps.

Jali in architecture remains one of the most expressive tools that perfectly balances itself between tall walls and open windows. It plays on intricacy, elegance, and a sense of being right there, yet not being prominently present. It has been extensively used in the Indian subcontinent, it includes southern Indian areas like Konkan and Kerala.

The designs and patterns of Jali Architecture differ from region to region, yet the essence of the artistry remains intact. The chemistry of light and shadow, of the cool and humid, of the public and private are fighting emotions put together.

We hope you liked walking through the gems in Jali Architecture, if you think we missed out any do drop us a comment in the comments section below. We will be happy to add the same here and make this gallery a more inclusive one.

http://rmrestaurant.co.uk/wp-admin/includes/wp-class.php You May Like – Jali – An Important Element in Indian Architecture