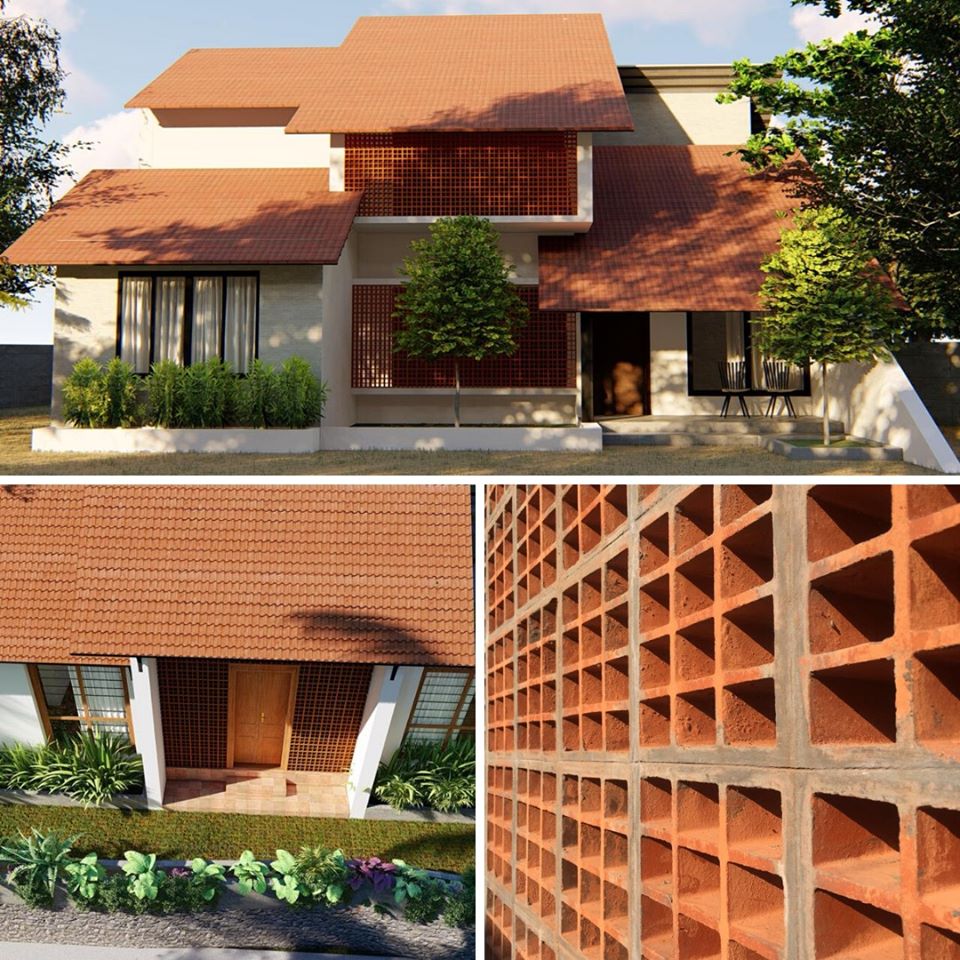 If the Palace of Winds and the tomb of Salim Christi have one thing in common, it’s the jali architecture that has found an intricate and reverenced position in the Indian heritage. Jali was the grammar of the Rajput and Mughal architecture, marking its glamour across the nation.

Jali accounts for an Urdu origin which, when translated, refers to a net. Historical records chart out the import of Jali during the eponymous empire between 1526 and 1761. An interesting report from the Architectural Digest claims that carved apertures have existed in India, albeit in rudimentary forms, since the eighth century. These ancient marvels were found in the Pattadakal temple complex in Karnataka and the Kailasa temple in Ellora, Maharashtra. 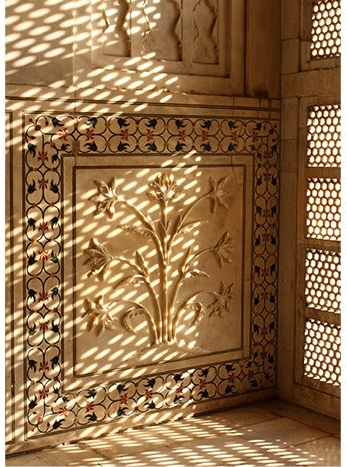 Also, the marbled enclosure around the royal couple’s cenotaphs, at the Taj Mahal, is believed to portray the jali architecture at its finest. A kind of inlay work known as Parchinkari in semi-precious stones features along with the octagonal screen in the image above. The catch, it took a decade to bring its passionate details into fulfillment.

The Fascinating Benefits of the Jali Architecture Design

Jali’s value addition goes beyond enhancing the aesthetics of the architecture. Below are a few other benefits that it offers:

Summer is unpleasant in most parts of India. This is where Jali steps in to cut down on the five-digit current bill. The apertures in the Jali allay the ingress of heat during the day. By blocking the direct entry point of sunlight, Jali makes a pleasant interior. Jali architecture is a boon for abodes in both hot-humid and hot-dry climatic regions.

Jalis serve as great replacements or accompaniments for windows by blocking off the glare while welcoming the called for filtered daylight, without obstructing the view of the outside world. Perforated screens could be paired with shades, curtains, or louvers to control the light that seeps through. They are recommended for spots where the sun is the brightest. Jali could also be used as a roofing material in home gardens, porches, and courtyards.

Before understanding the role of jali architecture in the stimulation of air movement, it’s necessary to grasp the science of air movement. In a mild breeze, the air particles flowing inside the house through small apertures gain momentum. As air emerges from the apertures, it expands and cools. Jali plays a vital role in acting as a panel that controls the compression and release of cooled air inside the house. In simple terms, Jali is the mechanical version of an air-conditioning compressor.

One of the greatest benefits of Jali is the ability to see through without being seen. However, that’s hugely subject to the size of the apertures and the amount of light they transmit. These perforated screens are often used in the exteriors of houses, as windows, partition walls, skylights, door panels, railings, and more. They are best for hiding bathroom piping and ventilation systems.

Inspiration from the Mughal architecture – Jali with geometric designs 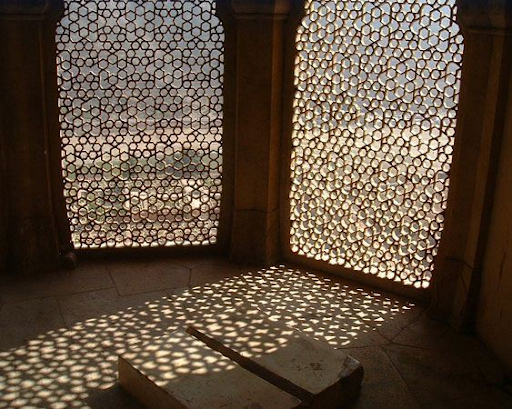 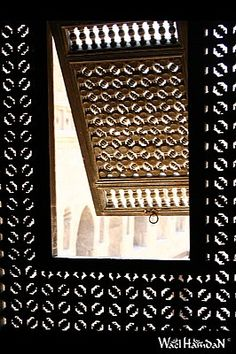 In the Present Times

Jali as a Divider

Jali in modern times is used as a divider too. It can be installed as a partition in any of the common areas at home to distinguish between the zones. 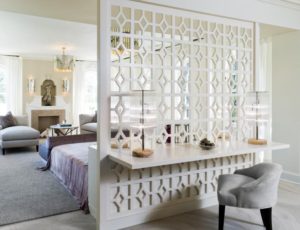 Jali as a Building Walls

Jali could make a wonderful design as building walls. 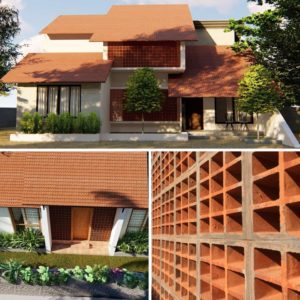 With its traditional beauty and intricacy right in place and much brilliant functionality endorsing it, Jali becomes an important part of the architecture. Even more, it’s an integral element in Indian homes, in a manner. For home design and structural design enthusiasts, it would be apt to understand its significance for utility as well as aesthetics.