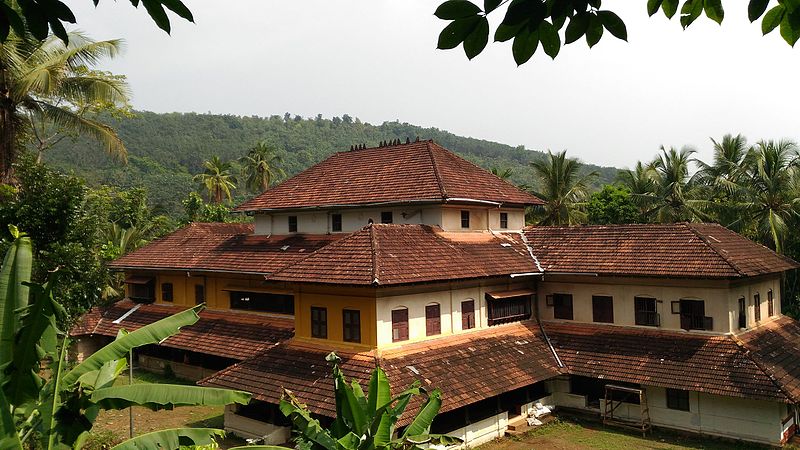 Ever visited the beautiful state of Kerala or at least seen some glimpses of it onscreen? In either of the cases, one forever quaint memory you would have of this state is its architecture – Truly Traditional, sadly a disappearing heritage. We are indicating towards the Naalukettu House architecture.

Nalukettu’s are more than just a building structure, they are a tradition that belongs to Kerala. Sadly, these slowly faded into obscurity as socio-cultural changes took over the state. Education started gaining prominence, and more women started migrating from a life led completely inside sooty kitchens to the hustling world of independence and work.

This heightened desire to revisit the disappearing heritage has been instrumental in bringing up this blog for you. Today we together revisit this monumental classical architectural style – The Nalukettu House Architecture.

Nalukettu – A Symbol Of Architecture Brilliance Of Kerala 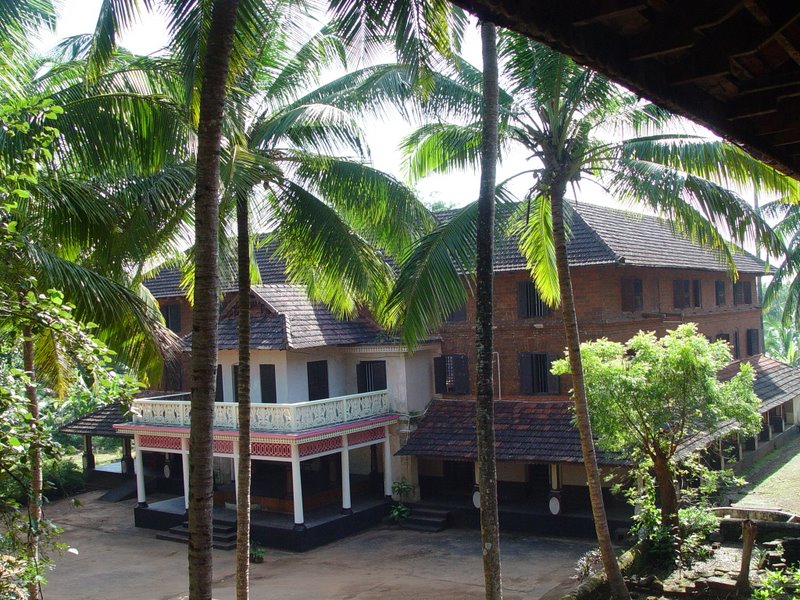 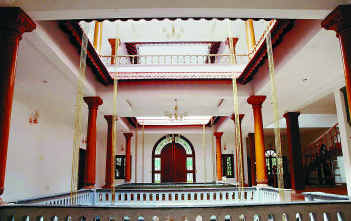 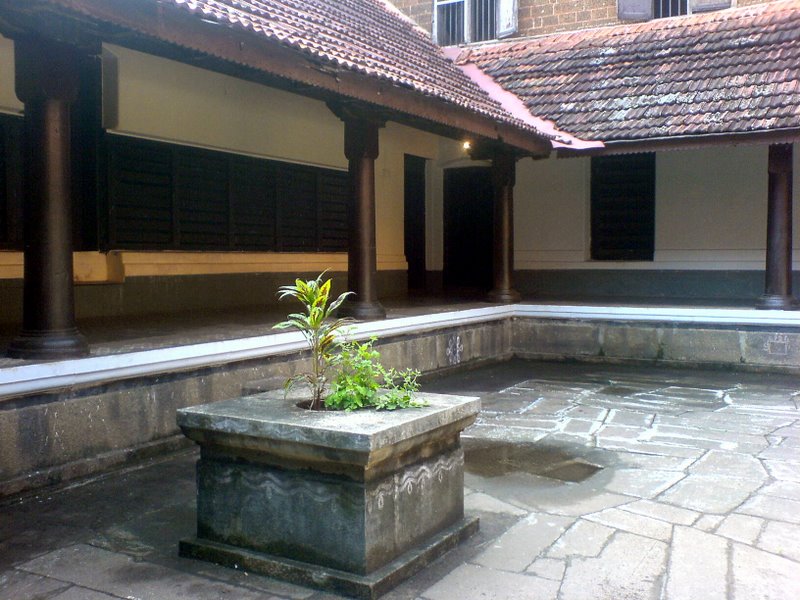 The traditional architectural style of the homes in Kerala is popularly known as Nalukettu houses. These houses prevailed several years back when the culture of a joint family was prominent. In Nalukettu, ‘Nalu’ means four and ‘kettu’ means built-up sides. A Nalukettu house was a huge and spacious, it was built in the center of a compound with not more than one storey. These structures are made by considering the norms and principles of Thachu Sasthra and Vasthu Sasthra. Hinge on the castes, the Nalukettu houses are also referred to as tharavadu, kovilakam, kottaram, meda or illam.

Design And Style Of Nalukettu

Typically, a Nalukettu is a rectangular structure with four blocks joined by an open courtyard. The blocks are referred to as:

The central open courtyard in a Nalukettu house imparts it a unique feeling. Like other normal homes, Nalukettu also has a kitchen, veranda, bedrooms, granaries, dining hall, pooja room, utilities, cattle shed, and well. The different parts of a Nallukettu house are:

This form of structure is best for large families, it could have multiple storeys. The larger and richer families had ettukettu or, the rarer, pathinaarukettu houses, these featured 8 and 16 blocks with 2 and 4 courtyards respectively. These structures were developed during the 18th and 19th centuries, a time when the Nairs and Namboodiris controlled the society with their wealth and power.

Nalukettu houses were typically made of teak wood or the wood from wild jackfruit trees. Most of the materials used in the construction were sourced locally, these included wood, red bricks, and mud. These homes had excellent ventilation and lighting which kept the house well aerated and lit up at almost all times. Gabled windows on the top of all naalukettus always ensured cross-ventilation and allowed enough light into the attic while extended rafters gave ample protection from the heavy rains that are characteristic to Kerala.

Nalukettu Houses – Are They Becoming Scarce?

Nalukettu houses were perfect for the joint family system which once prevailed in Kerala. These homes allowed the entire family to stay together and enjoy the commonly owned facilities. In recent years, this practice has completely changed. Now people prefer nuclear family setup over joint families and smaller families do not require such large homes – Hence they are not built often. As people moved out of their hometown and decided to settle wherever work took them, joint families broke. And soon, Nalukettus housed only elders and the upkeep of such properties become tough.

Another factor, today the area available for building such homes is becoming scarce. Also, the cost involved in the construction of such a home is high. With the demand for elaborate homes dying, architects have lost the special skill sets required for building these traditional houses. Today, only a few of the original naalukettus remain and most of them are being used as museums or heritage homestays.

What Modern Construction Can Learn From Nalukettus?

Classic traditional styles cannot be totally phased out in favor of the modern, instead, one should draw inspiration from the past and mold it to fit and suit contemporary needs. The bygone era is a treasure – and the Nalukettus is a perfect example.