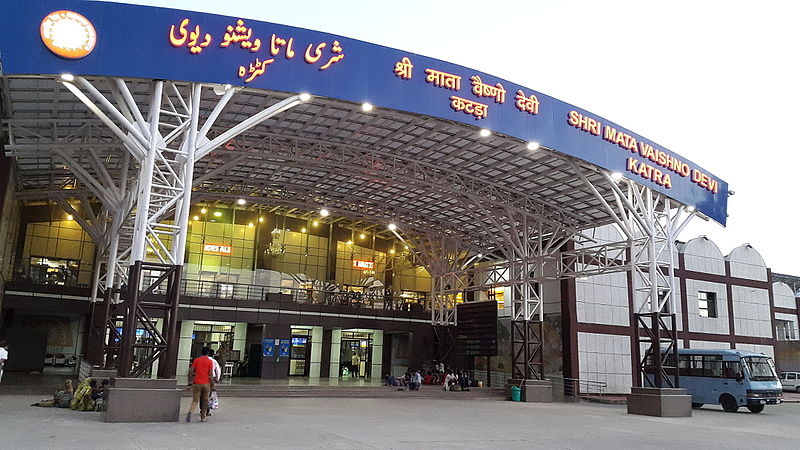 Indian mammoth railway department has agreed meeting ambitious emission with sustainability targets that was set out during Paris’s conference about climate change the previous year. In accordance to what was set out, Suresh Prabhu the Railway Minister should now balance the commitments with utter profitability. India’s ‘green dreams’ with its railways department has seen a new light of the day with the advent of seven Green Railway Stations in India.

With Indian railways going digital, going green is what the railway department concerns more about. Since sustainability is a big issue, the department of railway in India thinks that railway stations should be more eco-friendly, meaning that they should change energy mix and use green energy. As of now, the ministry of railways has planned to set up a total of 1,000 MW solar & 200MW wind-plants. Railways have ambitious goals to save a massive amount of money in the energy savings in the next decade. So, which railway stations are considered green, clean, and eco-friendly? Here’s the list that you can refer to.

Calling Manwal railway station the first green railway station in India is never an exaggeration. To speak in brief, this station on the Jammu-Udhampur rail route is a tiny one that faces frequent power cut issues. The railway station has been provided with a supply of solar power. For the purpose of reducing the existing load this small station, a couple of surplus fittings are removed and the energy efficient about T-5 fittings, 55W exhaust fans,, as well as 60W fans.

This is more of a propagating approach towards making India clean, according to what Gandhi stated – cleanliness is indeed godliness. And to achieve the objectives of making clean India- green India, this green railway station in Gujarat is the eco-friendly railway station. And since deforestation affects our Mother Earth (in this case our country), it is the responsibility to re-energize the planet. And to do so, the young Surat entrepreneur has launched the mission in order to turn the Udhana railway station a green station.

To propagate Mahatma Gandhi’s mantra ‘Cleanliness is Godliness’ and achieve the objective of a ‘Clean India-Green India’, a young entrepreneur from Surat has launched a mission to turn railway station in Udhana town of Gujarat’s Surat district into India’s another green railway station of India.

The initiative that the railway department has taken for this particular station is the implementation of MW solar panel rooftop that has already been functioning at this railway station.

Delhi Railway station is declared to be a green railway station and has been awarded silver rating by the council. The station has taken initiatives like solar geysers, solar panels, waste management, water conservation, and green drives.

The Guwahati station happens to be Assam’s capital city that houses one of the green railway stations of India. This railway station was the first ever station in India to come with solar-powered features.  And a massive railway thoroughfare in the northeastern region of the country handles about a total of 20,000 passengers each day.

Calling it another green railway station of 2019 isn’t an overstatement. According to what has been reported, this railway station has been commission with 5 tonne plant already. By it, it will produce gases that are used for running the canteen. According to what has been stated, the team is aiming at saving a gas cylinder each day due to this plan. With regards to Delhi’s 15 tonne waste energy plant, the plant is expected to soon become operational in the coming six months.

Thus, these are the seven green railway stations of India that are mentioned in this post. With these Green Railway Stations in India, the country is taking its fair share of Eco-friendly initiatives towards conserving natural resources.

You May Like: 6 Eco Friendly Builders In Bangalore Who Changed The Art Of Living