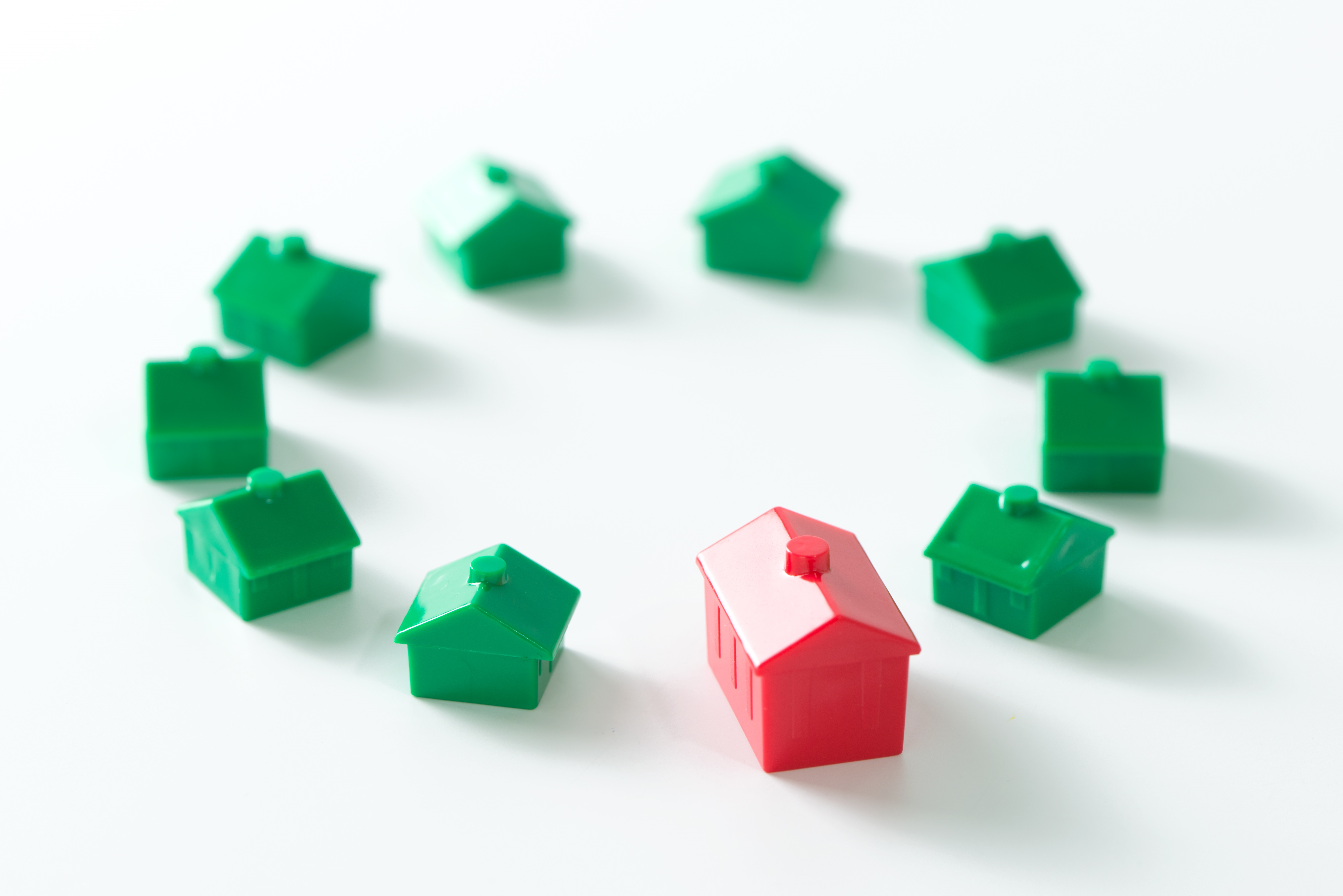 While budget 2019 appeared to be beneficial for the real estate industry (with a plethora of advantages like tax exemption reforms, income tax rebates for second homes, and more), house buyers purchasing houses and real estate couldn’t be far luckier! For the residential market, things were nevertheless not as great as per what had been expected before. But, 2020’s scenarios have been pretty different, when it comes to the impact of this year’s budget on real estate.

With the advent of budget 2020, several surprises and disappointments have come to the forefront. The demands that the industry was expecting to be addressed in 2020 have apparently been into attention, with some being positively highlighted and others not been answered. The answer to whether real estate has gained or lost hopes is quite debatable, owing to how it had been pinning all hopes of the revival on effective and affordable housing. But in a nutshell, you can refer to the following things in order to know whether or not real estate has impacted greatly from 2020’s budget scenarios.

What do the proposed amendments indicate about tax regime?

With the introduction of several proposals by Finance Minister, regimes concerning personal tax have been mentioned. According to the amendments proposed, an Indian citizen should get deemed as the country’s resident who visits India in any financial year. This is applicable for the visitor if he or she stays over 182 days or stays for 120 days in current year & 365 or more days in the next 4 financial years.

Talking about new tax regime, there’s no change in existing slab rates. However, a new regime has been included for the ones foregoing exemptions or deductions; they would be taxed at a reduced rate.

The Income-tax slab rates under this new regime should be as mentioned below:

The budget proposals for HFCs and NBFCs apparently have failed to give a profitable solution in the sector. According to what finance minister proposed, an expansion of existing scheme is included in order to cover the securities that are issued by HFCs and NBFCs.

2019’s budget had said that it would offer one-time credit guarantee (partial) scheme to the public banks, owing to their loss of 10% for the purchase of the pooled assets of the liquidity crisis. FM also relaxed NBFCs’ eligibility for recovering the debt under Act 2002 from INR 500-100 crore and INR 1 crore to 50 lakhs for the asset and loan sizes respectively.

Infrastructural changes made in budget 2020

According to what FM has released, a total of INR 7 lakhs crore is allocated in order to transport infrastructure for this year’s budget. The FM even promised to bring more trains that are Tejas type, helping the tourism industry by connecting the destinations. With green railway station being all the rife now, the FM promised to include more solar power capacities alongside the track.

Budget 2020 also gives a sheer hint at the completion of Delhi-Mumbai expressway by end 2023. It also focuses on releasing national logistics no sooner than later. Some of the other infrastructural key highlights include NHAI monetizing a total of twelve highway bundles, 2,500 km development of highway, 2,000 km targeted coastal roads, 9, 000 km targeted economic corridors, corporatizing a major port, and more.

With budget 2019, the government had included the approval timeline for affordable housing project before on till end of March, 2020. This year, an extension has been added with which it is expected to ensure the continued interest from the side of real estate developers to build and launch more and more affordable houses, thereby taking initiatives for government’s ‘Housing for All’ goal.

With budget 2020, government also extended deadlines for house buyers who would be purchasing a house for the first time. They can avail an extra INR 1.5 lakhs deduction o interest on their home loans by one year. The current payment for loan interest is about 2 lakhs as the tax deduction for housing segments. On the other hand, the repayment of housing loans’ principal is about INNR 1.5 lakhs i.e. exempted.

With affordable housing support, there have been some positive impacts on the recent-world’s warehousing segment. According to the announcement of National Logistics Policy, there is a focus on creation of the effective warehousing. There is also an availability of the viability gap funding, as a matter of fact. Talking about the overall warehousing industry, its capital tax gains will be offered on the valuation of the property that about 10% or below. Earlier, it was about 5%, in a nutshell. With that, there will be initiatives taken for the development of smart cities. 2020 will also see an increase in the establishment of the data center parks, concerning real estate activities.

The finance minister has even announced to develop five more smart cities under PPP model. Not just that, there will also be an establishment of hundred airports around the country. Additionally, the government is focusing on enhancing guarantee on FDs bank from INR 1, 00, 000 to INR 5, 00, 000. While the budget might appear to be disappointing, let’s just focus on the positive sides where an extension of tax holiday is been announced for the affordable housing plan. With budgets releasing every year, there will be its own share of downsides, but to think it overall, it has some benefits for real estate industry.