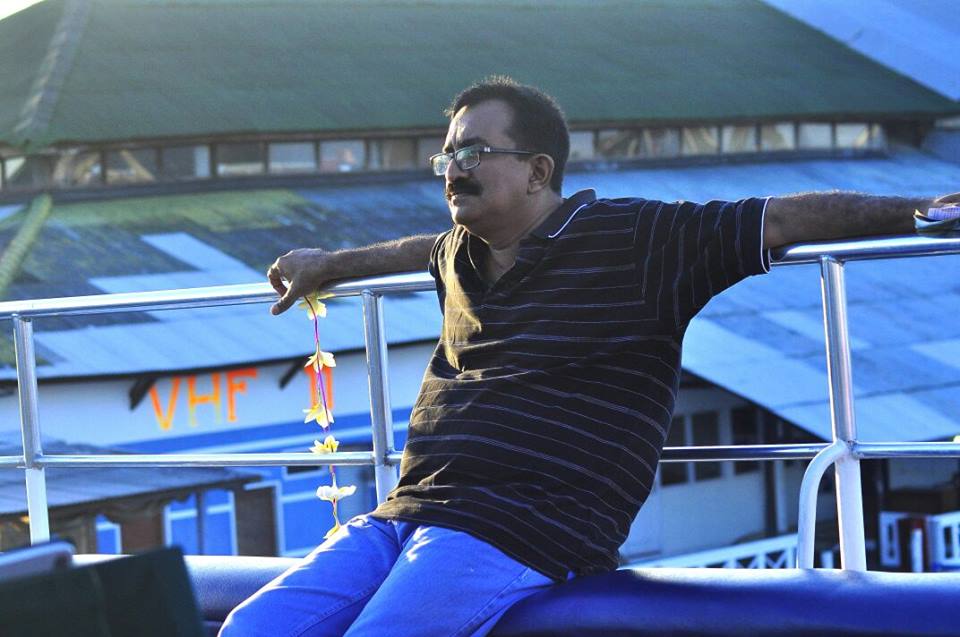 When it comes to sustainable architecture in India and all around the world, Padma Shri Gopal Shankar is a name to reckon. Architect Gopal Shankar, the founder of Habitat Technology Group, has constructed till date over one million mass houses and one lakh green buildings spanning over five different countries. His company is the biggest non-profit organization in the shelter sector of the country, and it is aimed at delivering cost-effective, eco-friendly, community-driven, and sustainable architecture. Perhaps his biggest achievement lays in the fact that today even fisherman and vegetable vendors in the city come to him for designing their homes. He has given a ray of hope to the masses of the country that even they deserve to stay in well-designed homes.

Southchase The Beginnings And Early Struggles

Shankar’s father was a civil servant for the British colonial administration, and his mother was a Swahili teacher. After Africa attained independence, they decided to come back to India instead of going back to England. The family finally moved to Thiruvananthapuram in Kerala. Gopal Shankar obtained the degree in architecture from the renowned College of Engineering under Kerala University, before finally getting his master’s degree from the prestigious Birmingham School of Architecture in the United Kingdom.

At just twelve years of age, Gopal Shankar gained a profound interest in existential philosophy by reading the works of Jean-Paul Sartre, Albert Camus, and other writers. With his enthusiasm for life and the ideas of existential philosophy, he was caught into this conflict that also affected his studies, and he stopped going to school. Finally, he came out of this phase by joining Kerala Sasthra Sahithya Parishad, the non-profit organization which was working to spread scientific thoughts among people. At the tender age of thirteen, Shankar decided that he will dedicate his life for the betterment of the marginalized section of the society, and finally, architecture gave him a way of making this possible.

Bejucal The Philosophy Behind His Designs

For Shankar, the designs of the buildings depend on value-based and people-centric parameters. Things like energy efficiency, eco-sensitivity, cost-effectiveness, and disaster mitigation are important parameters for him in terms of designing his buildings. He tries to source his materials local, so that, not only his needs are met, but also the local communities are also benefitted.

Shankar does not consider any material that does not meet the criterions of eco-sensitivity, energy-efficient, and cost-efficiency. He has mentioned that he prefers using bamboo because it not just meets the strength requirements and is also found locally, but also matches up to steel in terms of tensile strength. Shankar has replaced cement with the use of lime, which is found widely in Kerala. The result of this is cooler and more affordable homes than ever before.

Shankar started working with the Kerala government initially, but the stint was short-lived because they were never on the same page. So, he started the Habitat Technology Group as a voluntary organization in 1987.

As the remittances came from the Middle East, people in the state of Kerala started building places which were nothing short of monstrosities that did not take into account the local environment, materials, or even the cultural heritage. This is exactly what he wanted to change, and he realized that even local people needed this change. His first project, six months after starting his company, was a small house for a bank clerk. The business grew exponentially from there, and today it is a strong team of 400 engineers, architects, and social workers, 35,000 trained workers, and 34 regional offices in India and abroad.

From constructing that small house to building townships today, Architect Gopal Shankar has come a long way, and there many more milestones that are yet to be accomplished by this pride of the nation.

Read: Ted Talks On Architecture – 7 Must Watch For Architects

Drop us a word for any query on eco-friendly building materials at wienerbergerindia@gmail.com