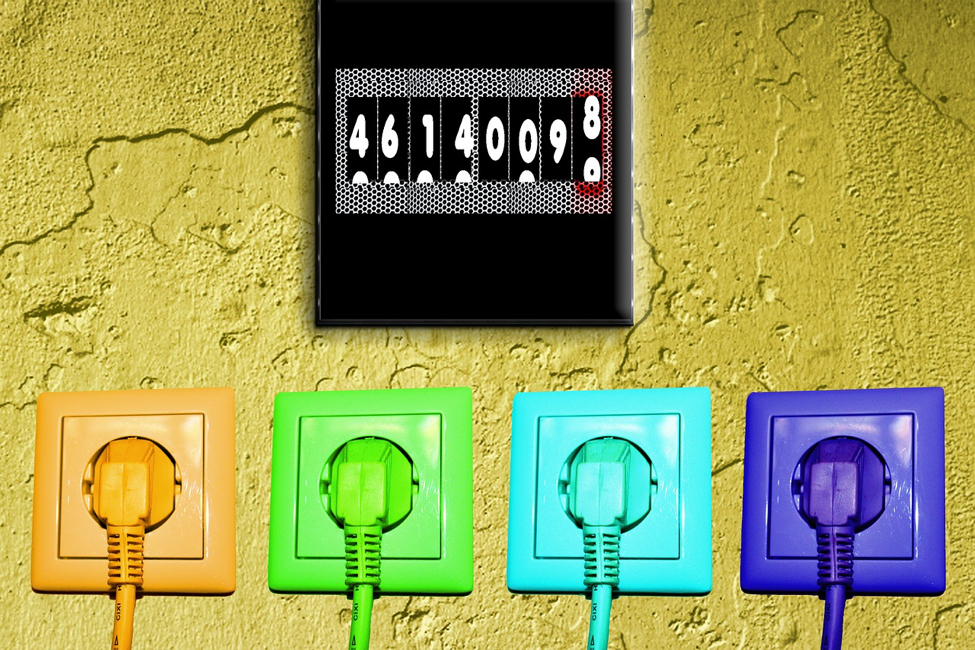 Energy and its effective utilization is an important aspect in current times. However, the concept of Energy Efficiency is only about a decade old, the word “energy efficiency” gained momentum in India with the setting up of the Bureau of Energy Efficiency in 2001 in an effort to institutionalize energy efficiency measures and to enable creation of industrial leaders in this regard. Efficient use of energy has been defined as the reduction in amount of energy used to provide certain products and services.

It is not only the advantages that we are extracting out of efficient utilization of energy but the need is making more and more consumers to flock to it. This need has been outstretched due to continuous depletion of resources, significant failure of earth’s well-being and increase in energy prices. There is ever increasing global demand and cost of energy which is unsatisfied. As per International Energy Agency, energy prices are likely to rise by another 17% in next two decades. Well! Now with certain tips and tricks, you can save money at home by adopting some energy efficient initiatives.

Heat entering the home comes mainly through the ceiling (25-35%) windows (25-35%) and walls (15-25%), as all are directly exposed to the sun. Hot winds blowing through as draughts can also contribute to heat entering your home (5-15%) making the need more imperative.

The advantages of being energy efficient (particularly savings) can be categorized on different levels, each one being independent and affecting the others at the same time:

Beating the mindset that homes could only be constructed to utilize energy efficiently is the report by The Alternative.in, which states that any residential space, no matter how old can employ certain techniques to enable efficient use of energy.

The most important room of the house presents the opportunities for maximum savings as well. 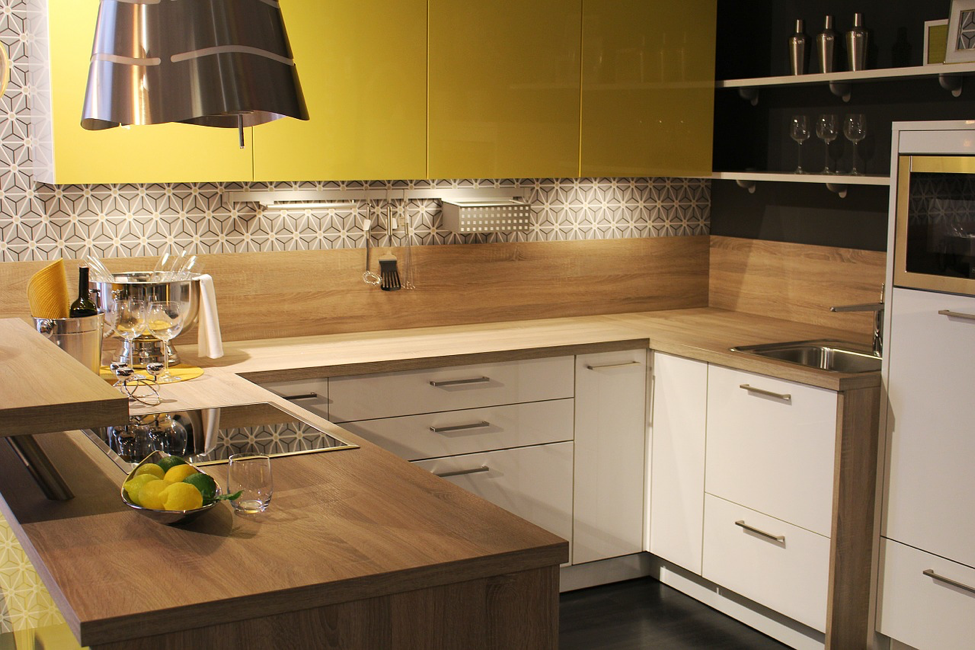 The most important tip to save energy whilst in the bathroom is utilization of solar energy to heat water. 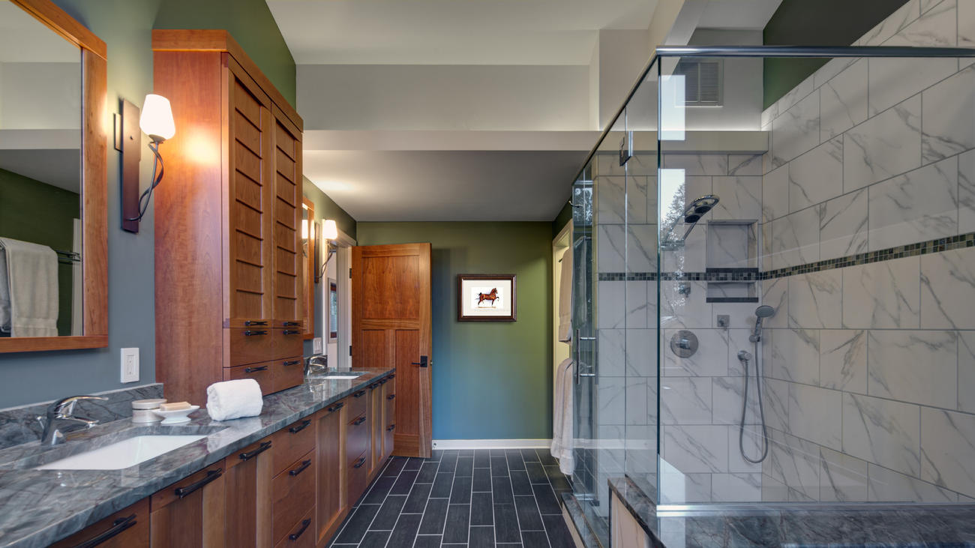 The best way to romanticize the bedrooms and save energy simultaneously comes in the form of dimmer switches for various lights. 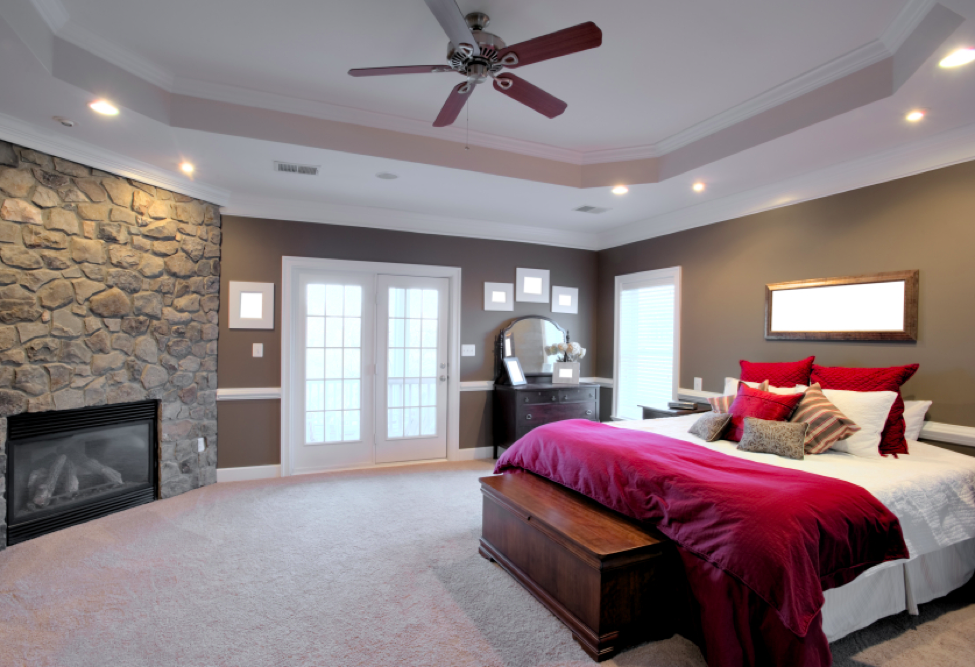 This room consumes the most energy in terms of Electronic appliances such as Televisions, Play stations and DVD Players. 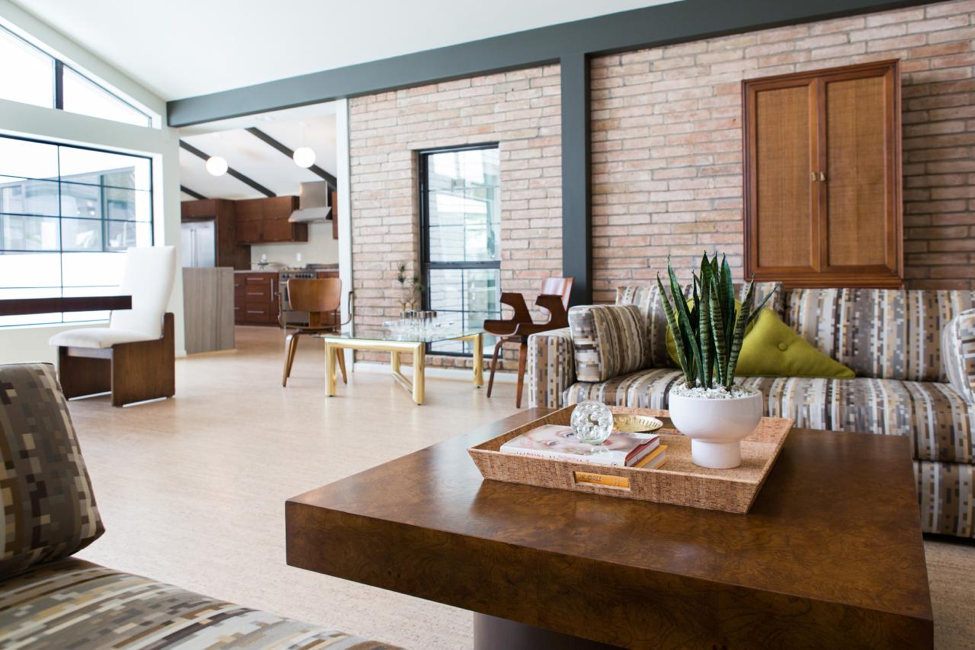 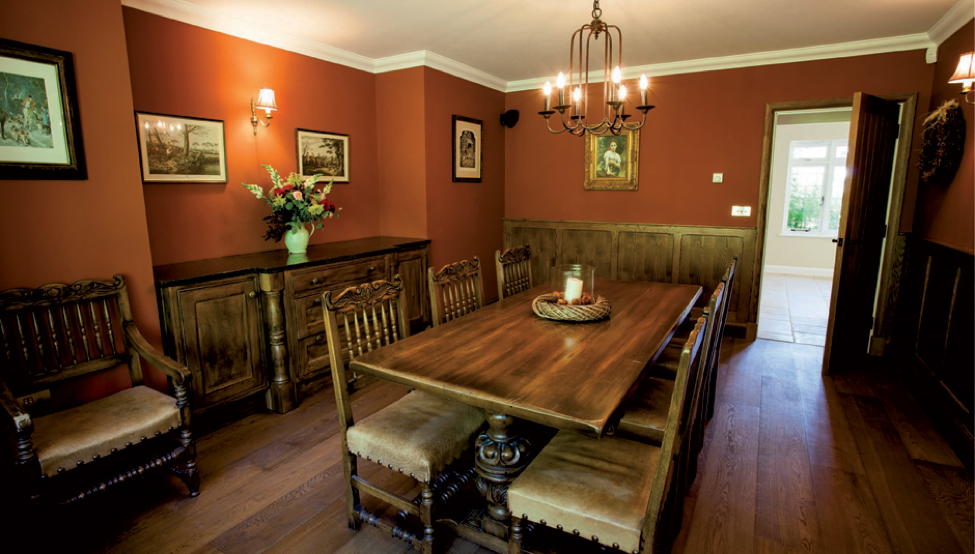 Maximum heat loss occurs via the roof owing to its faulty construction generally. 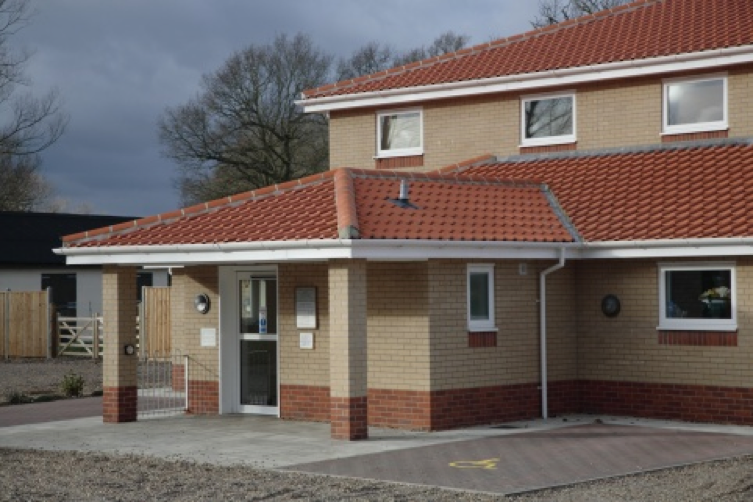 It is surprising how such small measures could help reduce the monthly budget by almost 50% and at the same time provide satisfaction about one’s contribution towards the environment as well. Moreover, the number of users of such practices has been increasing at a slow yet steady pace and it is only a matter of time before all houses in every city in the country become energy efficient.