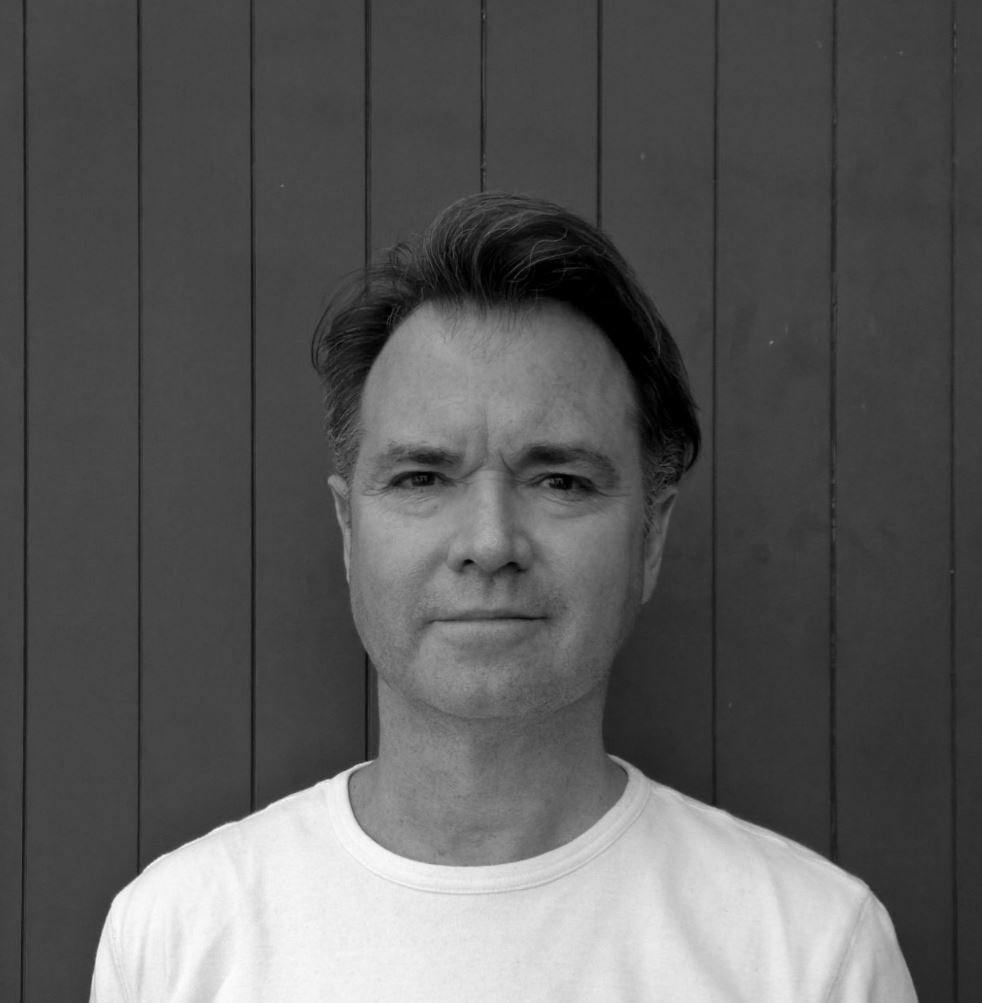 Russell Jones established a studio in London in 1993 that is renowned for finely crafted Architecture and Design. Together with a small, dedicated team, the studio has completed projects throughout the world. In this interview, he talks about how fine contemporary architecture can coexist with traditional building stock, making best use of urban space and how urban-infill projects can upgrade a whole area or street.

http://amyantoinette.com/tag/mulberry In London, where your office is located, as in all European cities, urban space is quite limited; how can we make best use of the rare remaining space?

Ideally, making use of increasingly rare space would be easy. However, in London the process from start to finish can be quite cumbersome. The problem is not so much lack of imagination on the part of a good architect, but more a problem of the limits of local planning policy, individual planners’ ability, and the planning system in the location in which one is working.

Kavadarci With regard to the problem of densification in urban areas, how can we re-use or upcycle existing buildings?

Although we do, from time to time, adapt and re-use existing buildings in our projects, our main focus at present is on spending time looking for remnant land and backland sites, which can be used imaginatively and appropriately for new housing. In some cases, we instigate these projects ourselves and approach developers; in other cases, forward-looking developers come to us to consolidate such sites.

Although it is possible to imagine successful results on these kinds of site, in some cases, local planners still do not support such development and, sadly, the land remains derelict. The situation is slowly improving in London. However, the UK is some way behind more progressive-thinking European Countries, where considered, carefully-designed, and responsible development is – and always has been – a part of the ongoing evolution of the urban fabric.

Is it quite common, or more of an exception, for individuals to engage architects? Aren’t most projects commissioned by developers?

The answer is generally specific to context. I will respond to this question relative to London, where we quite often work. Here you find a variety of approaches. On larger projects, a developer may employ one architect or urban designer to produce the master plan, and then a series of architects may be invited to create individual schemes to consolidate a neighbourhood. This is a common approach. In some situations, private developers work with local authorities, and comprehensive design teams are appointed through competition or tender. We are generally involved with smaller-scale projects – projects on infill or backland sites, many of which some developers would not consider viable. In such instances, we are encouraged to create something special, and not generic.

What are the challenges and considerations when working on an urban infill project?

One challenge is to convince the authorities to support such a development. Part of the process is to prove to them that the work contributes to the long-term improvement of the landscape in which we are working. We also have to convince clients to think of the long term, encouraging them to build well, as many developers in London simply default to building as cheaply as possible, without pride in one’s achievement. Weathering, maintenance, and longevity are not priorities in the UK’s urban landscape. This is one of the primary reasons we build with brick in the UK. If used well, simply-constructed brick architecture weathers well and requires little maintenance.

Some small-scale developers do understand that they have to be responsible to the urban context and only achieve what they can to enhance the location. We normally work with those who are more inclined to complete neighbourhoods carefully and by increments. The influence such developers have can be significant in this context. If the work is of good quality, it lifts the neighbourhood and local community. In some locations where we have worked, other developers tap into this new enthusiasm by rejuvenating and upgrading surrounding building stock.

How can architecture upgrade a whole area/street?

Our interest is in fitting in and belonging, enhancing our clients’ lives. When one of our projects completes a terrace, or kick-starts the consolidation of a tired backland site, this can stimulate the neighbourhood in which we are working. Our small brick mews house has contributed to the upgrading of the neighbourhood it sits in. We have seen this on several of our infill projects: if the quality of the completed project is beyond ordinary, both in terms of design and craftsmanship, this apparent improvement in a specific location can gradually lead to an overall improvement in an area.

How does the choice of material influence the process?

With a material like brick, which has been used for thousands of years, it’s wonderful that it is constantly re-considered, in every culture and every period, in different ways. Whether brick is being used in Amsterdam, in Copenhagen, or in London, the way local builders use the material ends up having an impact on the nature of the finished Building.

You could easily construct a building out of brick that looks quite contemporary.

Yes, brick is versatile. It’s a traditional and contemporary material and, if handled well, can produce special architecture that eschews transient stylistic tendencies.

Are there other reasons, apart from this optic versatility, for choosing to work with brick?

There are the material qualities of brick: It has an inherent natural richness, a grain and texture, and superior weathering characteristics to many contemporary building materials, which fade, buckle, and don’t have a natural sense of gravity. Moreover, we enjoy using materials that are familiar to a location, in terms of colour, texture, and weathering characteristics. We like to build with a material that will weather beautifully and last. With brick, we appreciate that it will also influence the building methods and details that combine to create its essential character.

Why Architects Love Building With Bricks?

Sustainable Construction: When Clay Is At Work