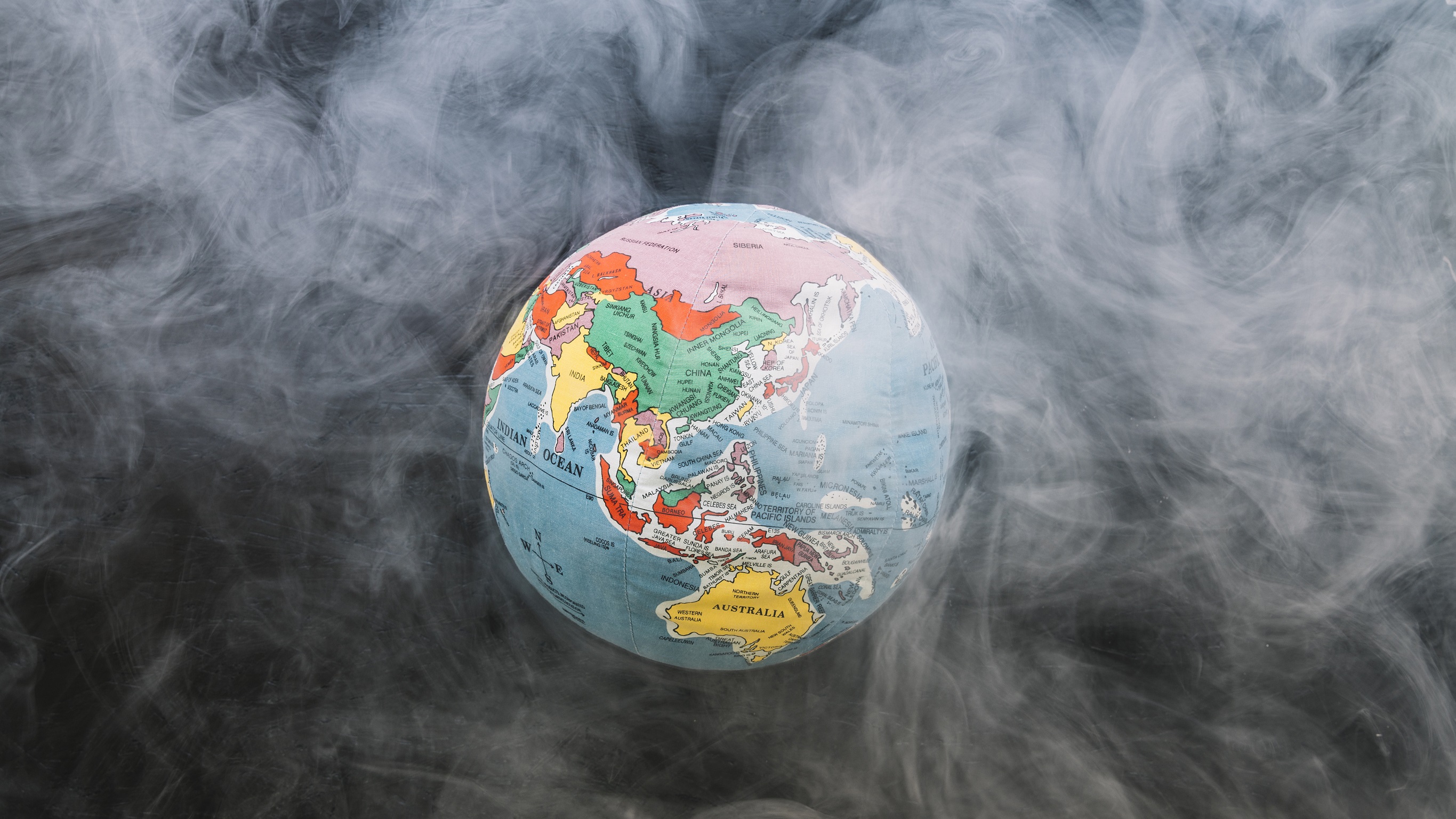 The destruction of tropical forests, intruding deserts, dry wastelands, millions of species lost and counting, weather patterns playing havoc, cities choking, water courses trickling and vast dead oceans heaving with oil and other un-digestables left behind by the human race. Today environmental issues should feature on everyone’s agenda. What are the main threats?

Here’s taking a look at the seven major environmental issues faced by the planet this year and ahead.

Biodiversity refers to every ecosystem and living being that makes up the environment. With the increasing deforestation, pollution, and global warming, billions of species have already gone extinct and many more will follow that path this year. In fact, some scientists have suggested that a mass extinction of species is on the way for the planet.

The oceans are in danger due to oil spills, plastics, and other pollutants. Moreover, the quality and supply of drinking water have also taken a hit. Several regions of the world are already suffering from a shortage of water supply. According to government sources, 21 Indian cities will run out of groundwater by this year and the next.

The rapid rate of deforestation of jungles and forests is something that demands immediate attention. The concerns surrounding illegal logging is on the rise because it decreases forests at an alarming rate. There is an increase in greenhouse emissions by fifteen percent every year due to deforestation.

Pollution has been one of the major environmental concerns for the longest time and the scenario has not changed even this year. From the air, water, to soils, pollution has been affecting every aspect of human lives. It has not only led to increasing health problems but has also been weakening the ozone layer and threatening wildlife.

During the 1990s, the sea levels used to rise by nearly 1.1 mm every year steadily throughout the decade. Presently, the sea level is rising by approximately 3.1 mm every year. It might seem like only a small difference, but given the fact that the change has come about in only a decade, it is not something to be overlooked.

Environmental concerns affect food production all over the world. Extreme temperature changes affect the air and the soil, which in turn, affects the crops. On top of that, the lack of proper water supply also affects the agricultural sector.

You have surely heard about the fire that broke out this year in the Amazon rainforests. In 2017, there was a record-breaking 58,000 wildfires in the USA alone. The rise of temperature due to global warming makes the forests hotter and depletes the soil moisture, and thus, makes it susceptible to fires.

The message is clear. The environmental issues demand urgent attention in the next few decades. Even the smallest step you can take to correct the environmental sins can be helpful for the planet. So, let’s start taking the actions today to make sure we get to see a better tomorrow.