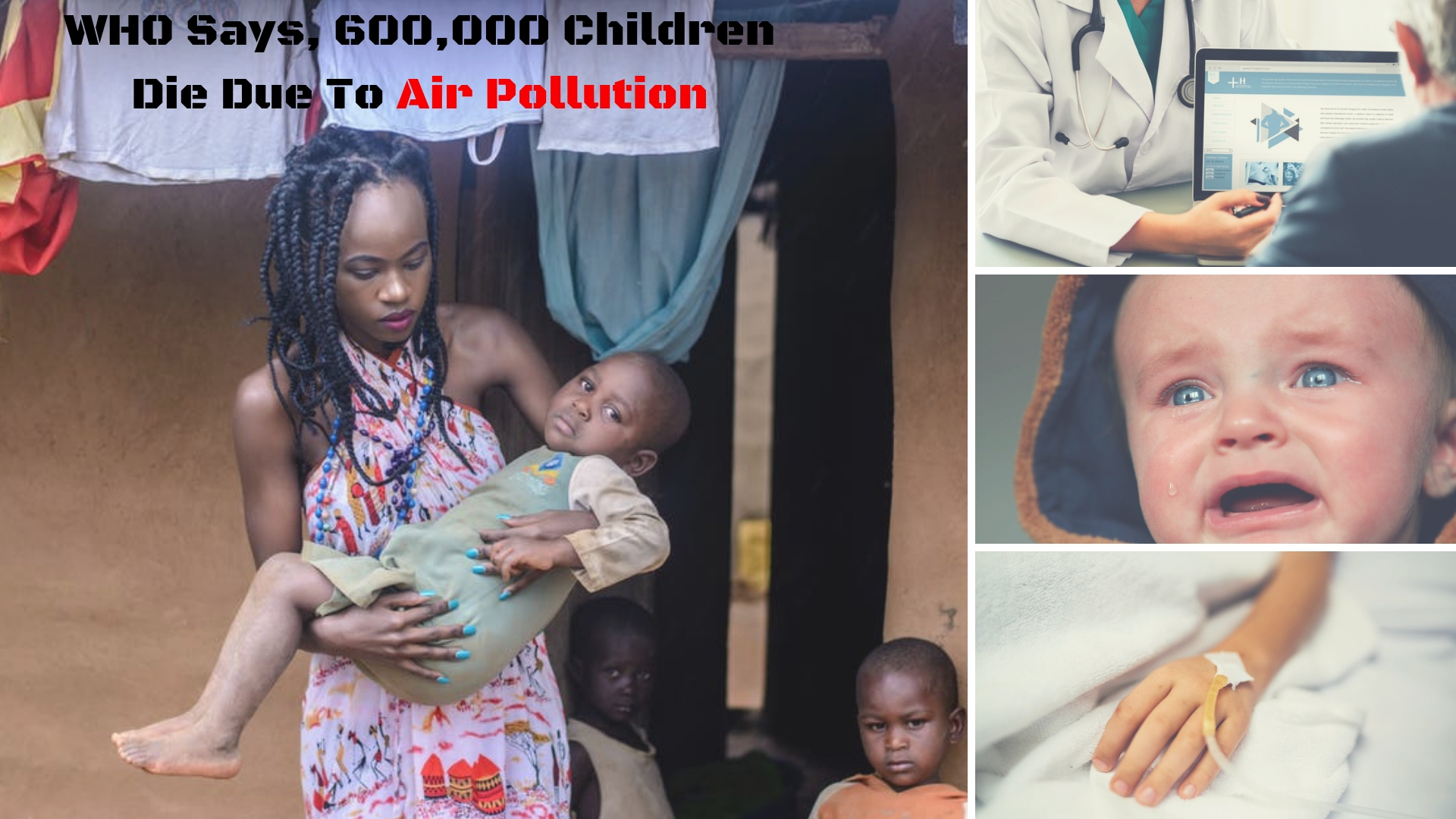 Children Are The Victims Of Air Pollution 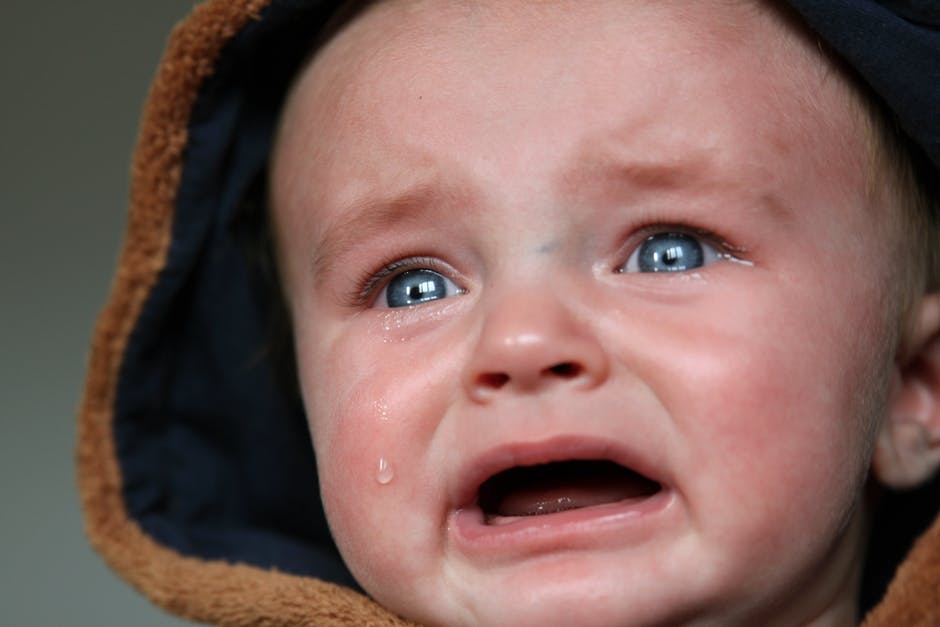 Polluted air is totally damaging the respiratory system of millions of children around the globe. WHO report also highlights the fact that 9 out of 10 people are breathing in polluted air which is causing premature deaths every year.

The WHO study scrutinized that the health hazard level takes a toll on children’s health and both superstitiously OUTDOOR & INDOOR AIR POLLUTION are responsible.

The polluted air contains toxins like black carbon and sulphate, which can go deep into the lungs and/or cardiovascular system which can further cause diseases like asthma. 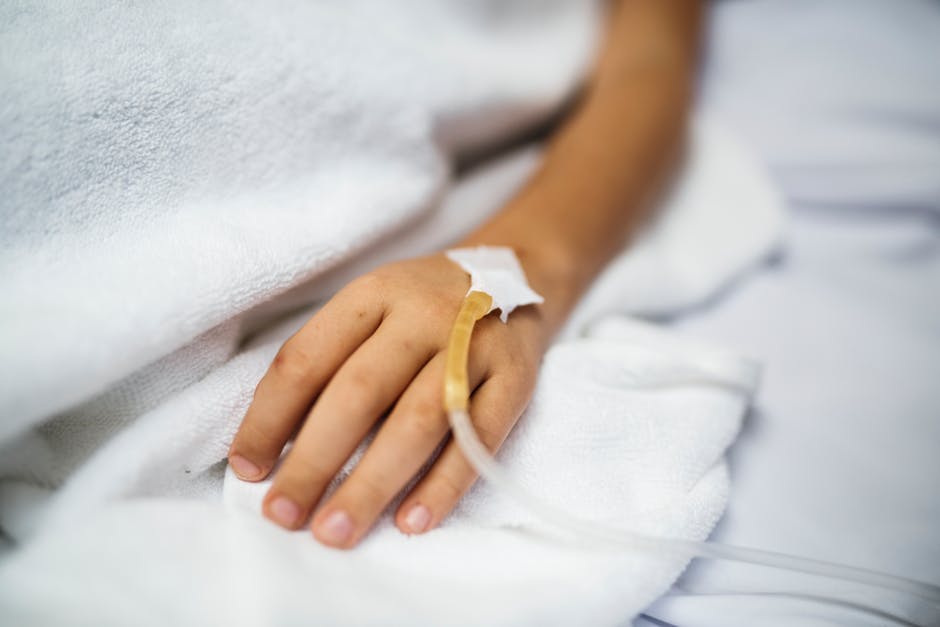 Breathing toxic air can impact a child’s growth & development and cognitive abilities. It can also lead to causing asthma and childhood cancer. In addition to that, children who are exposed to dangerously polluted air are at huge risk for developing chronic diseases like cardiovascular disease. Air pollution is having a direct effect on the bodies and brains of children in many more harsh ways.

According to WHO, both household air pollution caused by cooking and cleaning and outside air pollution are top reasons causing critical lower respiratory infections in the children of low-income countries.

Why Is Air Pollution More Dangerous For Children?

Children breathe rapidly than grownups and, in this process, they end up absorbing more pollutants at the critical time when their brain and bodies are still developing. In addition to that, children are more active on the ground, and that’s exactly where pollutants reach peak concentration.

It is also important to note, that household pollution caused by the use of cooking oil, lighting, and heating are very injurious for new-born babies.

Particulate matter can potentially cause neuro-inflammation by damaging the blood-brain barrier i.e. a delicate membrane which protects the brain from toxic substances.

Ultrafine pollution particles which are equal or less than 2.5 microns in diameter pose a high risk because they very easily enter the bloodstream and travel through the body to the brain

Magnetite is a specific air pollution particle which is so tiny that it can enter the body through the olfactory nerve and the gut. This particle is commonly found in urban outdoor air pollution. According to a recent study, Magnetite is considerably more present in brain of people living in urban areas where air pollution levels are high.

Quite a few studies reveal, a specific class of pollutants commonly known as polycyclic aromatic hydrocarbons (PAHs), contribute significantly to a loss of or damage to white matter in the brain. PAHs are formed from fossil fuel combustion and normally found in high levels in areas of high automobile traffic. White matter contains nerve fibers which are critical for helping neurons communicate across diverse parts of the brain.

How To Improve Indoor Air Quality? Here Are 14 Easy Tips

Alert!!! Paints And VOCs Can Knock Down Your Indoor Air Quality