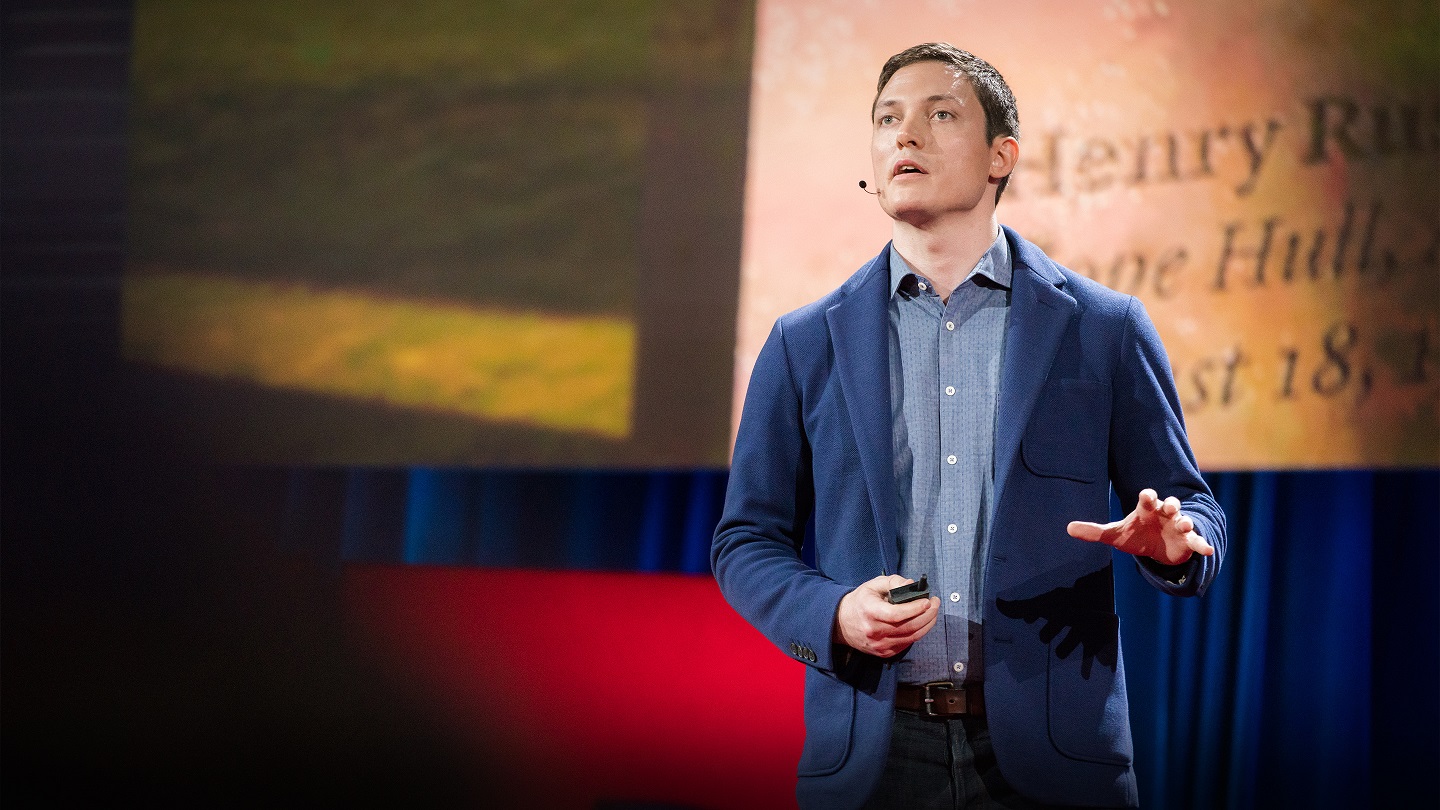 Michael Murphy, the co-founder, and CEO of MASS Design Group, has built his architectural career on creating buildings based on the principal –

Murphy said in his talk at TED2016 “I have learned that architecture can be a transformative engine for change,” The annual TED conference 2016 was held in Vancouver. In the 15:38 minutes talk, Michael explored how architects and designers can produce new types of healthcare buildings, informed by existing research, which better support the healing process for patients.  The insights shared by Murphy are unquestionably worth exploring.

He began with a touching personal story about his father’s battle with and win over cancer. He discussed the different ways in which a built environment can positively influence the wealth and well-being of people and the communities we live in.

He highlighted many of his organization’s philanthropic projects, including:

Murphy said, “In each of these projects we asked a simple question, what more can architecture do? And by asking that question, we were forced to consider how we could create jobs, how we could source regionally, and how we can invest in the dignity of the communities in which we serve.”

He concluded with a preview of MASS Design Group’s forthcoming collaboration with the Equal Justice Initiative on a national memorial to victims of lynching. He said,

Watch the full talk below.

Michael Murphy is the Founding Principal and Executive Director of MASS Design Group, an architecture, and design collective with offices in Boston, Kigali, and Poughkeepsie. As a designer, writer, and teacher, his work investigates the social and political consequences of the built world.

Murphy led the design and construction of MASS’s first project, the Butaro Hospital in Rwanda, which opened its doors to the public in 2011. The award-winning hospital established the MASS blueprint: immersive study of each location for its challenges and advantages, design of buildings that will improve the well-being of patients and communities, low-impact and environmentally sensitive construction that enriches the community, and evaluation of each design’s impact in improving lives.

[Video] “A Building Is Like A Flower” – Insights By Jason Mclennan

[Video] “Architecture is a Language” – Insights by Daniel Libeskind

[Video] “The First Secret Of Design Is …. NOTICING”- Tony Fadell

http://recochiropractic.com/faq-items/ Curated by a building expert from  Wienerberger India