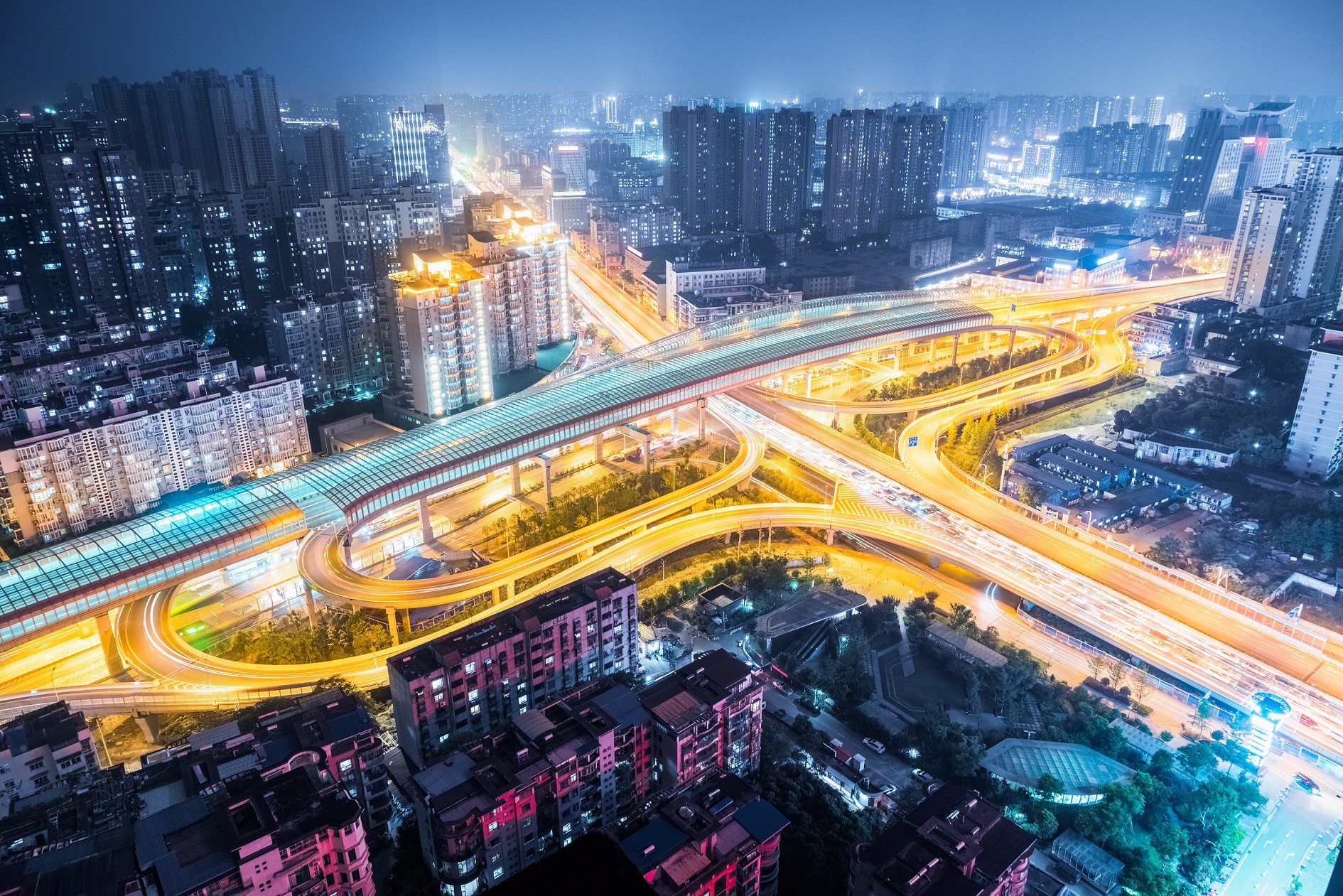 According to United Nations, the present world population of 7.6 billion is expected to reach 9.8 billion by 2050, and 68% of that population will live in the cities. The reports further state that challenges like overcrowding, climate change, and paucity of space will also start affecting the cities more and more as we reach the ten billion mark. This poses several grave challenges as far as city architecture is concerned. Factors like data analysis, developments of transport and communication, newer social technologies, machine learning, and more are going to increasingly impact the way we design our cities.

The cities now need to be more accommodating, with smarter designers, and at the same time aim to decrease the environmental effects of this burgeoning growth. With the rapid pace of technological innovation, and even faster changes in human needs and lifestyles, it is time to take stock of the architectural aspects that are going to leave a major impact on the future cities.

All things considered, the following are the five important considerations that will be affecting the architectural changes in future cities.

Climate change is on every architect’s mind right now and considerations about it are definitely going to come up when designing future cities. With over ninety percent of the urban areas being on the coast, the cities stand at high risk from extreme storms and rise in water levels. Thus, the designers have to keep this factor in mind and prepare to the best possible extent for the elements of climate change.

It is important to have private-public partnerships in helping the cities take up the robust strategies to help withstand the possible effects of climate change. For instance, we can expect to see zoning of wetlands and parks and creation of elevated transport networks more in the future.

The roadways will need to adapt to this steady influx of new-age mobility vehicles. With cars and bikes being increasingly replaced by e-bikes, scooters, and autonomous vehicles, the cityscapes need to make space for these innovations.

Given the fact the trend of micro-mobility brought in by these vehicles also aid in controlling harmful emissions and use of fossil fuels, there is even more reasons to take this change into consideration. The parking spaces and charging stations will be revamped and built to make way to for a rising number of autonomous vehicles.

With sustainability and environmental footprint being two of the major criterions for modern day constructions, it is not surprising to see an emphasis being put on new and better construction material. After all, it is high time to leave behind the materials that do nothing in the way of enabling recycling and reuse, and only end up adding to the deforestation and waste accumulation.

The options are increasing in terms of sustainable construction material, and things like cross laminated timber, plastic waste derived materials, and even 3D printed materials are coming to the forefront. With biomechanics and improved technologies being on their side, it is easier for designers now to consider strength and aesthetics, along with material efficiency.

Architects are finding innovative ways to bring a touch of nature in the cities, even with space being a major hindrance to it, and it is not all about creating new parks. The pockets of nature in the cities can have a positive impact in controlling pollution and noise levels, and thus driving all the greenery out is never an option.

Top cities of the world, like Singapore, Florida, Vancouver, and Sydney already boast of having nearly thirty percent tree cover. So, there’s no reason to think that, with due diligence of the designers and demands of the government and the people, other cities will also follow suite in future.

The rising population density has led to the construction of ‘vertical cities.’ Vertical cities refer to a situation where there are an increasing number of massive skyscrapers in the cities. It has long been held that these skyscrapers are the key to solving the issues of overcrowding and overpopulation.

However, the designers now opine that the cities do not just need to grow tall but also dig deep in order to efficiently handle the needs of an ever-growing population. Thus, it can be expected that more and more buildings will have deep basements to house the amenities like restaurants, shops, and more. This will enable more space to be left from ground up for residential and commercial accommodation.

With human needs changing at a breakneck speed, the need of the hour is to keep in mind these considerations that can address them. Thanks to increasing improvements in technologies and data availability, hopefully in future those needs would be meet in a much more sustainable and competent manner.