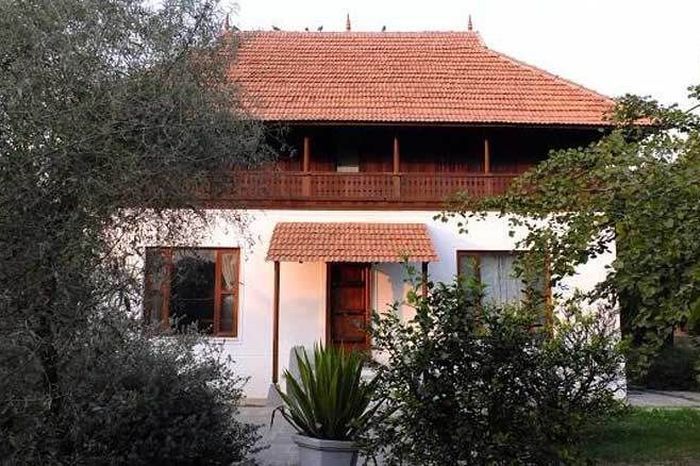 Architecture has been long worshipped like a religion. In older times, building a house was a great skill, and with considerations of Vastu Shastra and space planning, every build was considered a masterpiece. One such masterpiece built of pure woods and tiles was the house of the Oommen family, which had survived every odd and still stood strong for 300 years. Located in Kerala, this house was built by the master carpenters and has managed to catch the attention of architects till today.

Image Source
This house came to limelight recently when an architect from Delhi, Mr. Pradeep Sachdeva, transported this 300 years old house to Delhi to rebuild it. Meda, as it is called, was a typical Kerala build house, double storey and built of all wood. Over the years, the inhabitants of the Meda moved abroad, leaving the possession of the house to George Oommen, who would visit the house regularly every year. But considering the rate of deterioration of the house, even he knew that Meda won’t stand long. 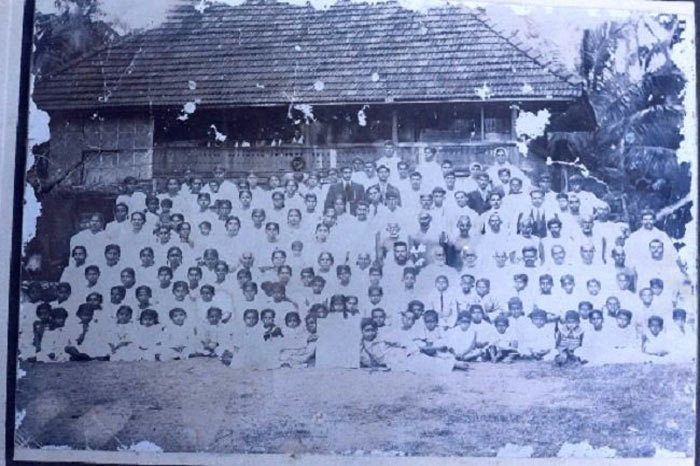 Image Source
This is when Pradeep Sachdeva stepped in. Being a true architect at heart he knew the essence of a house build with such skilled craftsmanship. He just saw some photos of the house and decided to buy it hands on. According to him, the house was sensationally beautiful. The quality of space planning, knowledge of Vastu Shastra applied and the whole brains of how it was put together were what attracted him towards the Meda. He knew he couldn’t let this go in waste.

(Read more – Switching To A Green Building? Things To Consider)

So, he bought the house, tore it down piece by piece and transported the whole material to Delhi on trucks. In sense, he relocated the entire house over a distance of 3000 kilometers. The basic problem that he had to face was the sophisticated build of the house. The skill of wooden house joinery was a long followed tradition of Kerala, and it was only after Pradeep found Narayan Achari and his team of carpenters, that he was able to slowly dismantle the house and assess the wear and tear of the house. Soon, this 2000 sq. ft house was ready to be transported. 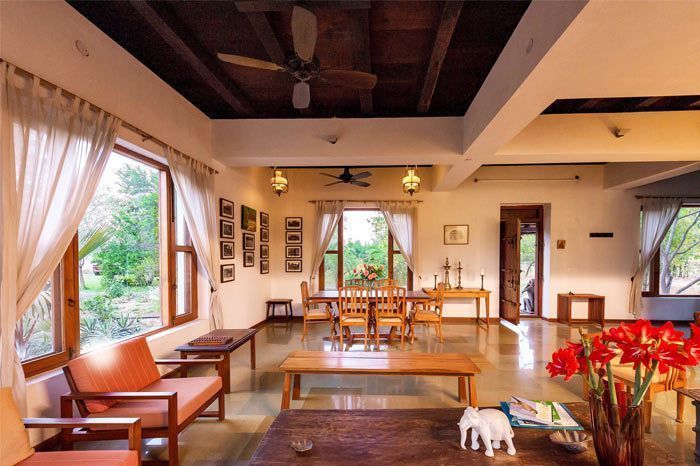 Refurbished interiors of the Meda House in Delhi; credit – Poras Chaudhary for The New York Times

Image Source
This house, with the help of Narayan and his team, was put back by Sachdeva on his farm. The basic planning was not altered, however, the build was modernized, as well as the materials were also changed a bit. The first floor was all brick and concrete, and the original wooden spiral stairs were replaced with iron. However, the wood was used building the shelves and tables.

This entire process was documented in a tape by Sudesh Unniramcn, ‘A House from Kerala’. George Oommen, the last owner exclaims that he is happy to have at least been able to save a part of his family. Hence Meda migrated, but yet it stands.

Read more about Meda’s journey in The New York Times’ report here, and you can watch its deconstruction and reconstruction in A House In Kerala here.