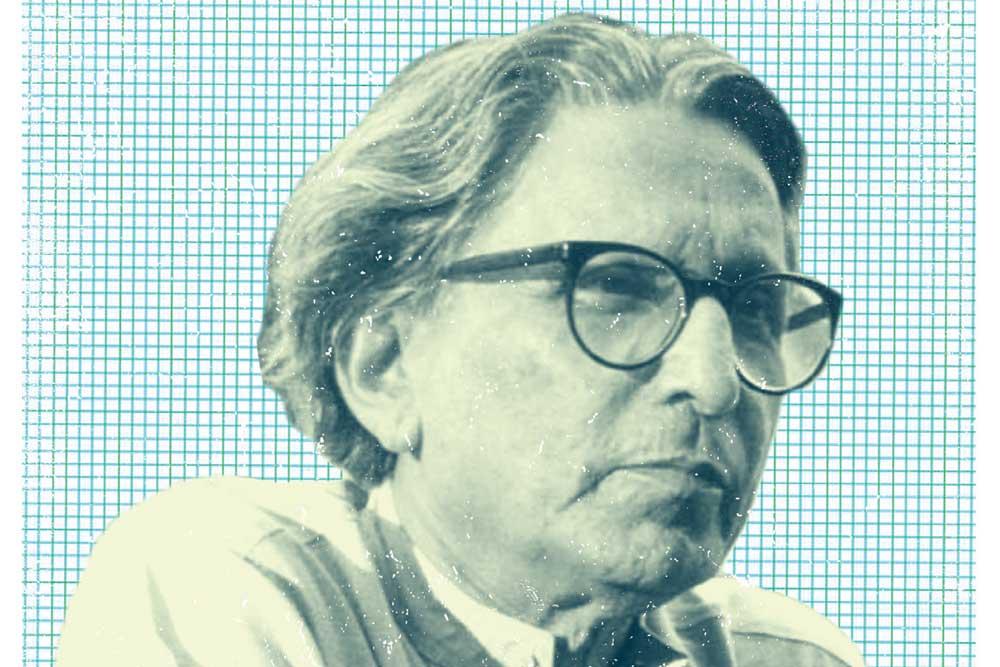 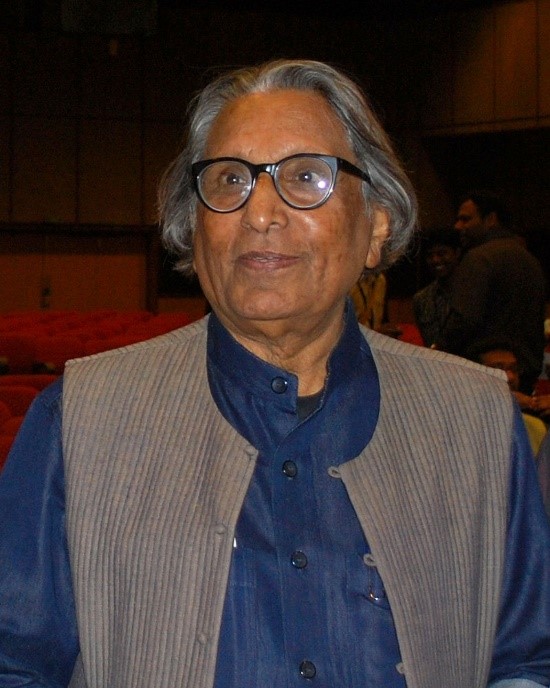 Balkrishna Doshi, the 90-year-old Indian architect has been named the winner of the 2018 Pritzker prize, the highest accolade in architecture. Doshi is one of India’s most influential architects of the 20th century, he is the 45th recipient of the Pritzker Prize and the first ever Indian to receive it.

Born in 1927, into a family that had been involved in the furniture industry for over two generations, Doshi studied architecture in Mumbai, India. He travelled to Paris in the year 1951 to work for Le Corbusier, regardless of having any knowledge of French. He returned to India in 1954 to manage Corbusier’s projects in Chandigarh and Ahmedabad. 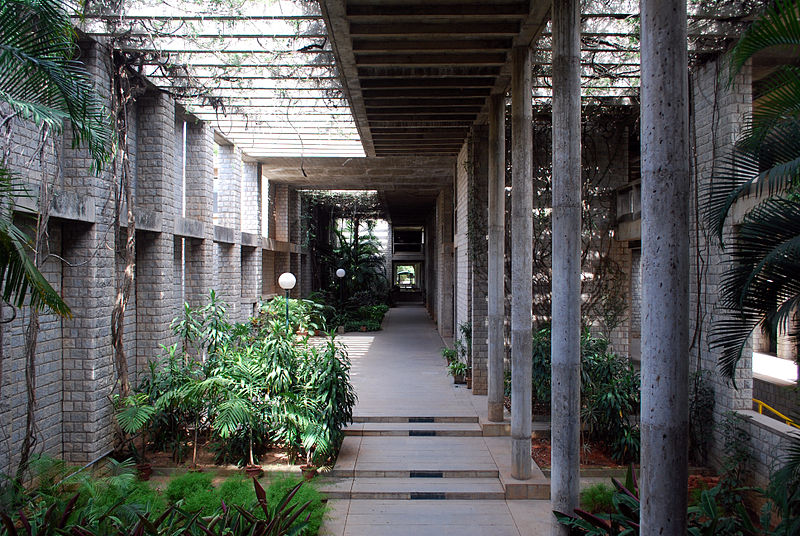 Accredited for influencing the architectural discourse in India and worldwide, Doshi was selected for his ability to understand architecture and transform it into built works that respect eastern culture while enhancing the quality of living in India. Over a straddling career of nearly six decades, Doshi turned out to be one of the most influential architects of post-independence India, who beautifully blends international and modernist principles with local traditions in each of his work. 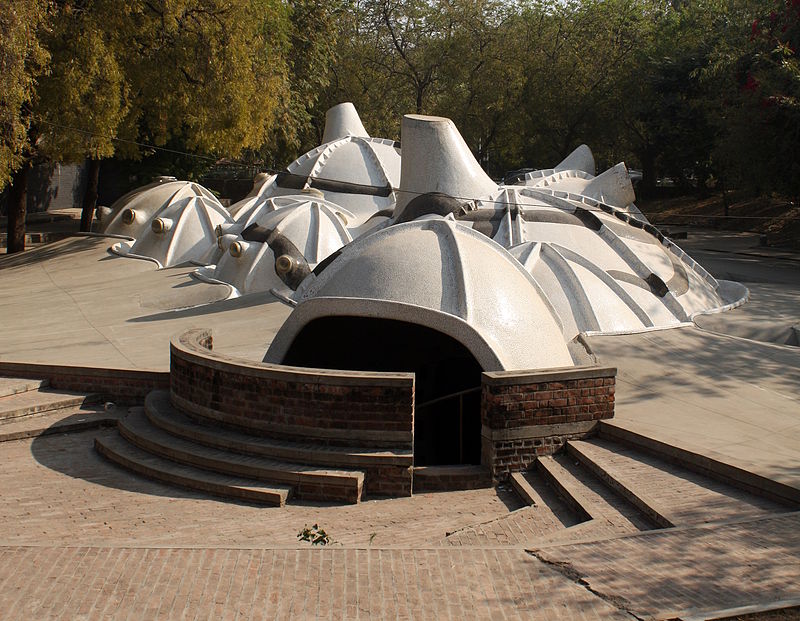 According to the Pritzker jury, “Balkrishna Doshi has always created an architecture that is serious, never flashy or a follower of trends”. They further added, “Doshi constantly demonstrates that all good architecture and urban planning must not only unite purpose and structure but must take into account climate, site, technique, and craft, along with a deep understanding and appreciation of the context in the broadest sense”. 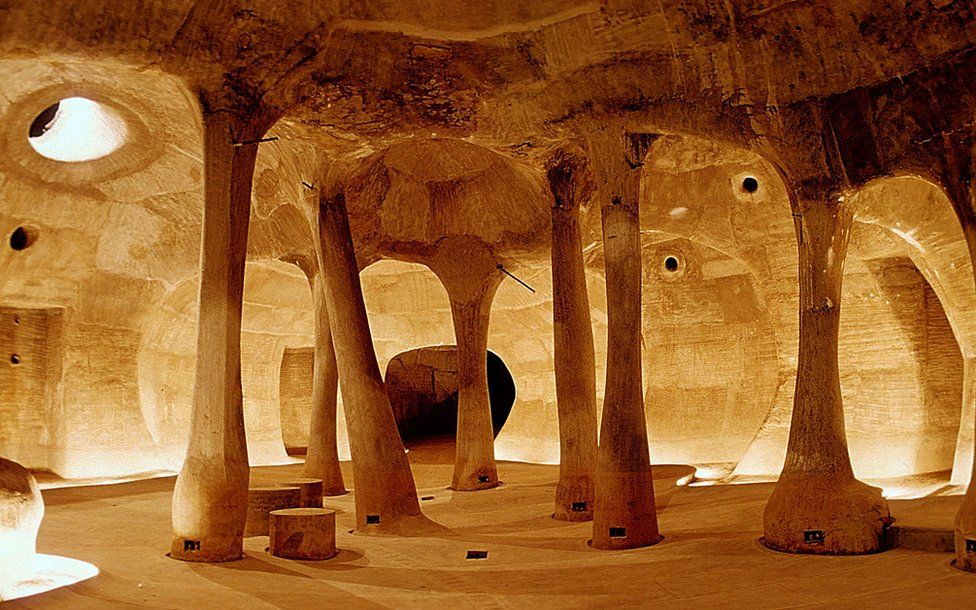 Among a mammoth range of works over the years, some of Doshi’s most influential works are: 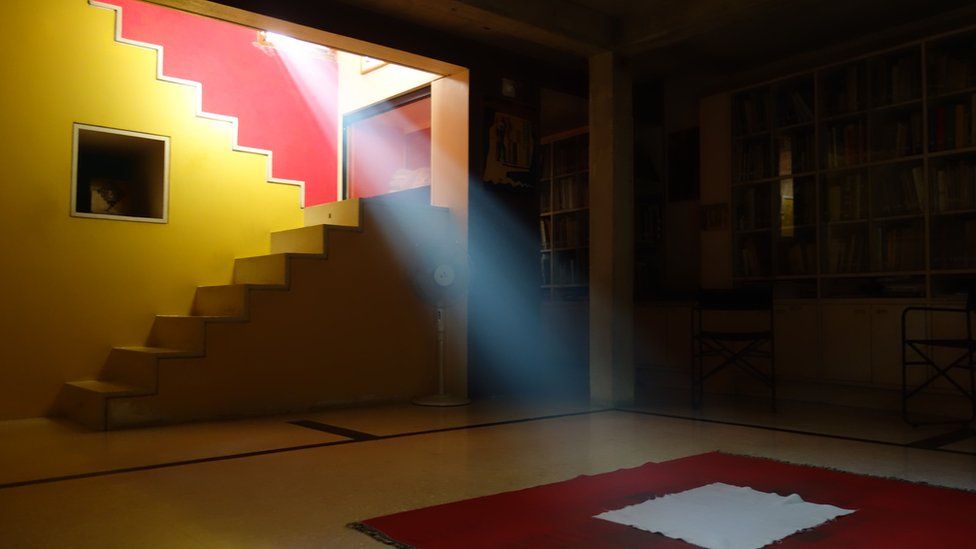 Thanking the jury members Doshi said his works “are an extension of my life, philosophy and dreams trying to create treasury of the architectural spirit”. “Every object around us, and nature itself – lights, sky, water and storm – everything is in a symphony.”

In recognition of his notable contribution as a professional and as an academician, Doshi has received several national and international awards and honours like:

Doshi dedicates his Pritzker prize to his guru, Le Corbusier. He said, “His teachings led me to question identity and compelled me to discover new regionally adopted contemporary expression for a sustainable holistic habitat.” He also humbly expressed his thanks to the judging panel for recognizing his work. 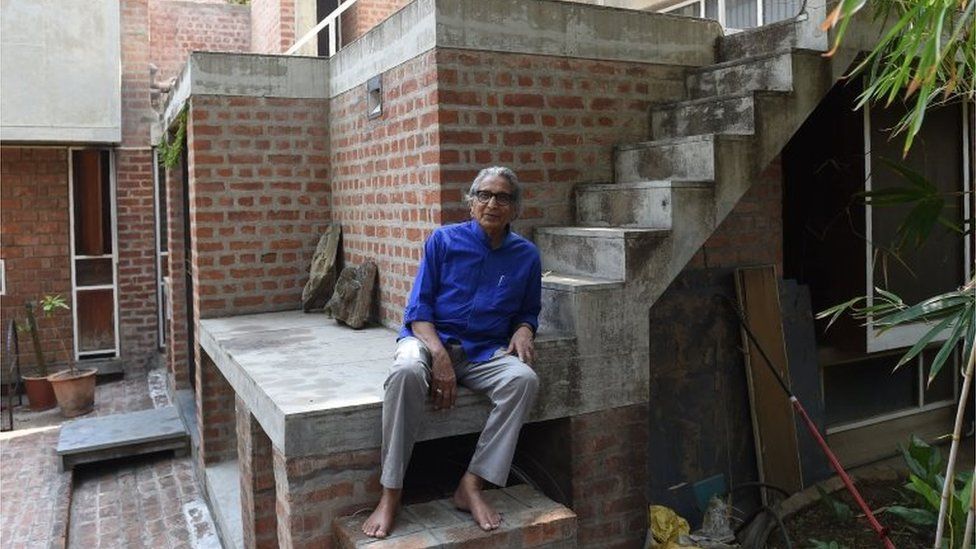