LEED v4 is the latest, and the most stringent of environment-focussed certification standards created by the USGBC. LEED v4 takes a strong stance against chemical-based building materials, including some vinyls and plastics. Fulfilling strict standards, the world’s first LEED v4 certified project proves that it’s still possible to create beautiful, functional spaces, while following the new rules.

Haworth’s Showroom inside the Parkview Green (a massive LEED Platinum pyramid made of glass) has been recognized as the first successful project completed under the LEED version 4 beta program. The furniture and office space designer was awarded LEED Gold status after the showroom project earned 71 out of the possible 110 points.

A little ‘flash back’

While the design of the building was said to be completed by Winston Shu of Integrated Design Associates, in December 2009, the construction was completed and opened to the world in mid-2010, making a landmark in Beijing. It is a spectacular piece of modern architecture, with office towers, shopping mall, art centre and a boutique hotel.
Parkview Green became the first integrated commercial project to be awarded LEED v4 Green Building Rating System Platinum certification. In a short period after the inauguration of the building it also attained the honour of ‘Best Green building in Asia’ by MIPIM Asia. 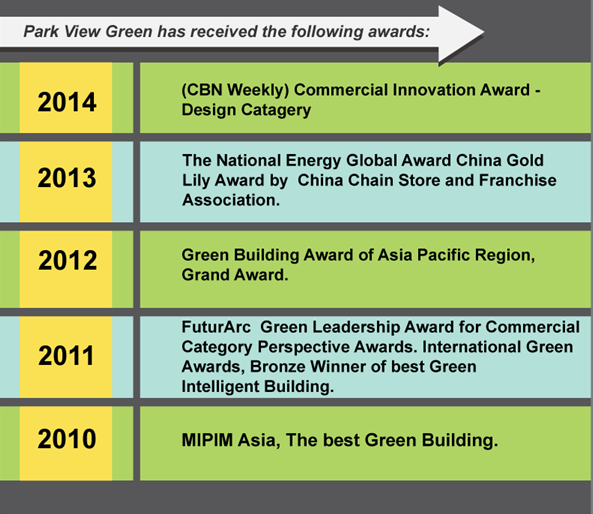 The project’s score based on USGBC criteria 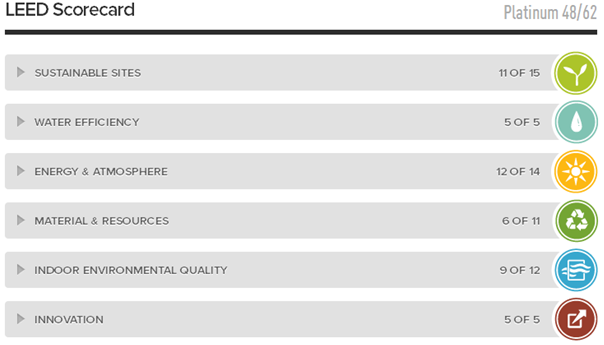 Features of the stunning piece

Parkview Green is a stunningly designed and environment friendly structure that is set to become an iconic landmark of the capital city.

Here’s why LEED v4 is better