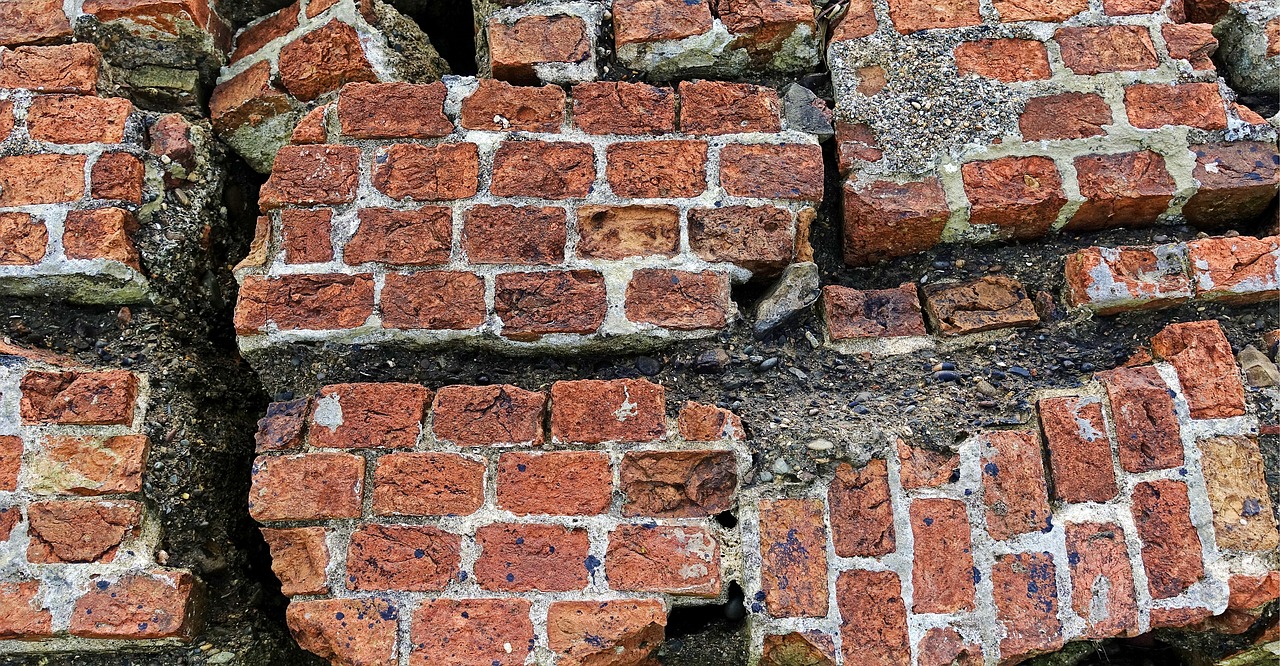 Earthquakes are nature’s worst disasters. In layman’s terms, an earthquake is defined as the shaking of the earth’s surface.

The majority of deaths in the event of an earthquake occur due to structural collapse of buildings, homes, offices, etc. Hence, there is a vital need to integrate earthquake-resistant technology to make earthquake proof buildings in order to minimize fatalities from structural damage or failure from an earthquake. 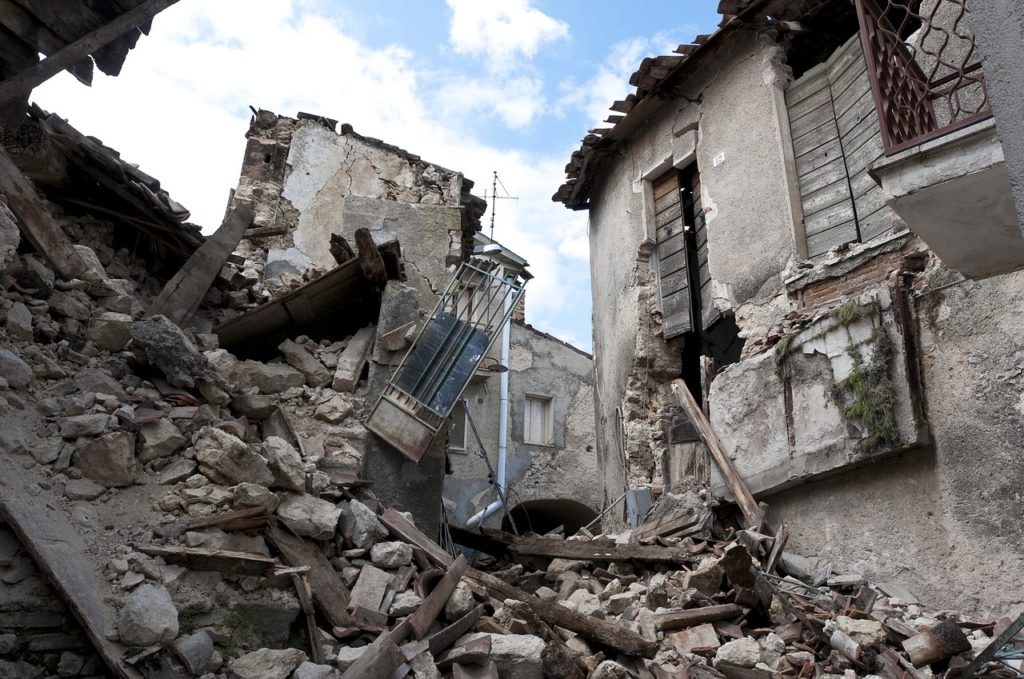 Earthquakes are an inevitable and unpreventable natural occurrence. There is hardly any warning before an earthquake strikes a location. As there are numerous reasons for the earthquake to occur, it becomes hard to predict when and where an earthquake might occur.

Earthquakes are categorized according to the size. Some are so weak that they are barely felt at all, while others are so enormously disastrous that they can flatten whole cities.

Why Do Buildings fail in Earthquakes?

To understand the technology behind earthquake-resistant buildings, you need to know the effects of an earthquake resulting in structural failure. When the ground shakes during an earthquake, the buildings on it respond to the sudden and erratic acceleration which is transmitted through their foundation from the ground up. The inertia prevents the structure from moving freely with the direction of the ground’s shaking movement, which shears the structure at the weaker points. This results in a swift and extensive crash of the building.

Taller buildings tend to amplify the shaking motion for longer periods of time, as compared to smaller buildings. Every structure has its own unique resonance frequency, which dictates the maximum magnitude at which it resonates or moves with the motion of the earthquake tremors.  As taller buildings tend to shake for a longer time, it also increases the risk of structural collapse in such buildings.

The Science behind Earthquake Proof Buildings 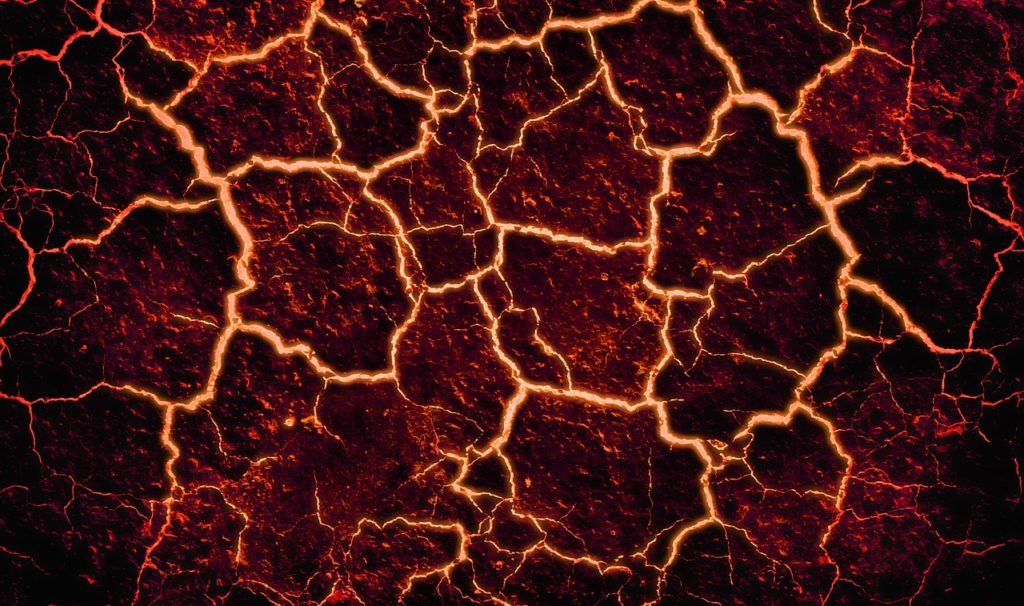 Earthquake proof buildings use special techniques which prevent sideways movement of the loads. The lighter is the building’s overall weight; the lesser is the load. This is especially vital if the load is higher.

Using lightweight construction materials for the walls, floors and other partitions is essential. These are a few simple points that help to make earthquake resistant buildings:

For achieving ideal sideways resistance from the walls of a building, the walls should be designed in proportion and symmetry on all sides, and these should also be strong enough to bear the load on them. This can be achieved by tying the walls effectively to a framing, while also reinforcing the weaker load points. This makes them bear the sudden sideways shift in the foundation, in the event of an earthquake.

If the earthquake resistant technique aims to use the diagonal bracing method, then it should also be proportionate in all directions. Ensure that it is strong enough to bear the load in tension and compression as well.

The welded or bolted connections should be able to resist more tension than the total tension value of the brace, or more than the design load. It should not collapse if the load on it exceeds the design load.

The moment resisting framing technique is another effective method to make building structures earthquake resistant. It requires the loads to go down to the ground in a robust manner. For effectively preventing sideways load, ensure that the joints are stronger as compared to the beams. The design should allow the beams to fall before the column does. Also, ensure that the columns are not affected by spalling if these are built from concrete.

These are the top 6 earthquake proof buildings from all over the world:

The Taj Mahal is Earthquake-Resistant 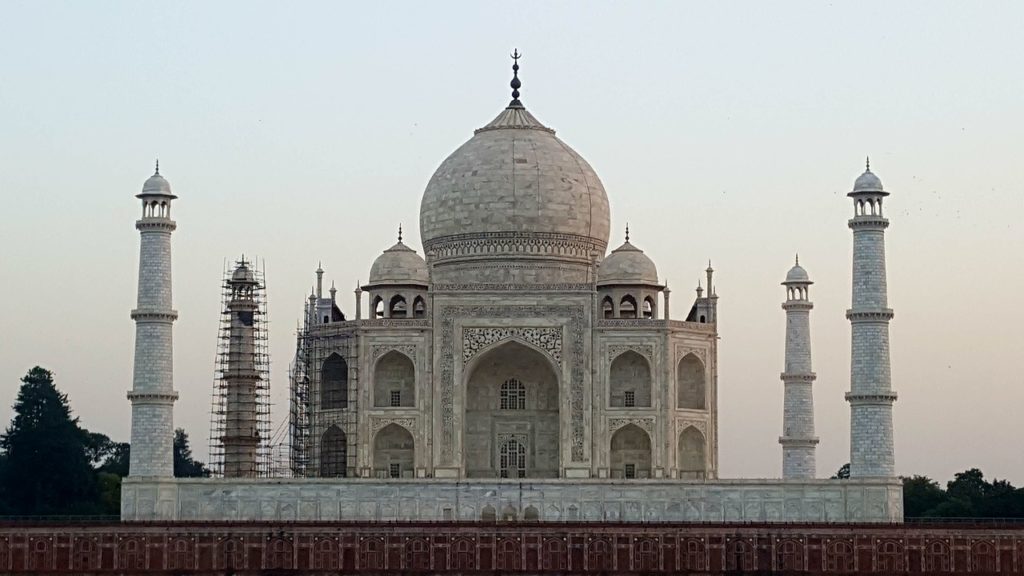 It might be hard to believe but the monumental Taj Mahal, built more than 400 years ago, is also effectively resistant to the disastrous effects of earthquakes. The enormously advanced technique used by the Mughal patron for its construction is truly worth commendation.

India is prone to high magnitude earthquakes in almost all of its parts. With the high density of population concentrated in large cities in buildings, there is a vital need to construct earthquake resistant buildings in the country.

We need to implement strict measures against damage to buildings from earthquakes in India. There are several effective options available for this. These are some salient points which instruct on making earthquake resistant buildings in India:

When constructing buildings on sandy soil, always ensure that the building being constructed is supported through pile foundations which rest on hard strata. These can also be constructed by improving the ground suitably.

Mostly, buildings in such regions are at risk of collapse or damage from landslides occurring due to earthquakes. Always ensure to take effective slope stabilizing measures before constructing buildings in hilly regions. This can minimize the extent of damage remarkably.

Use special light-weight yet string materials when constructing buildings in areas that are renowned for frequent earthquakes. Keep the height of the structures such that they are able to resist the sideways drag successfully.

You can also make existing buildings resistant to the effects of earthquakes by retrofitting older buildings with Ferrocement bands and embedding metal strips horizontally and vertically across the walls.

It is important for a country like India, with a burgeoning urban population to adopt strict measures for constructing earthquake proof buildings. This will help to minimize the loss of lives in the event of an earthquake.