order Ivermectin over the counter 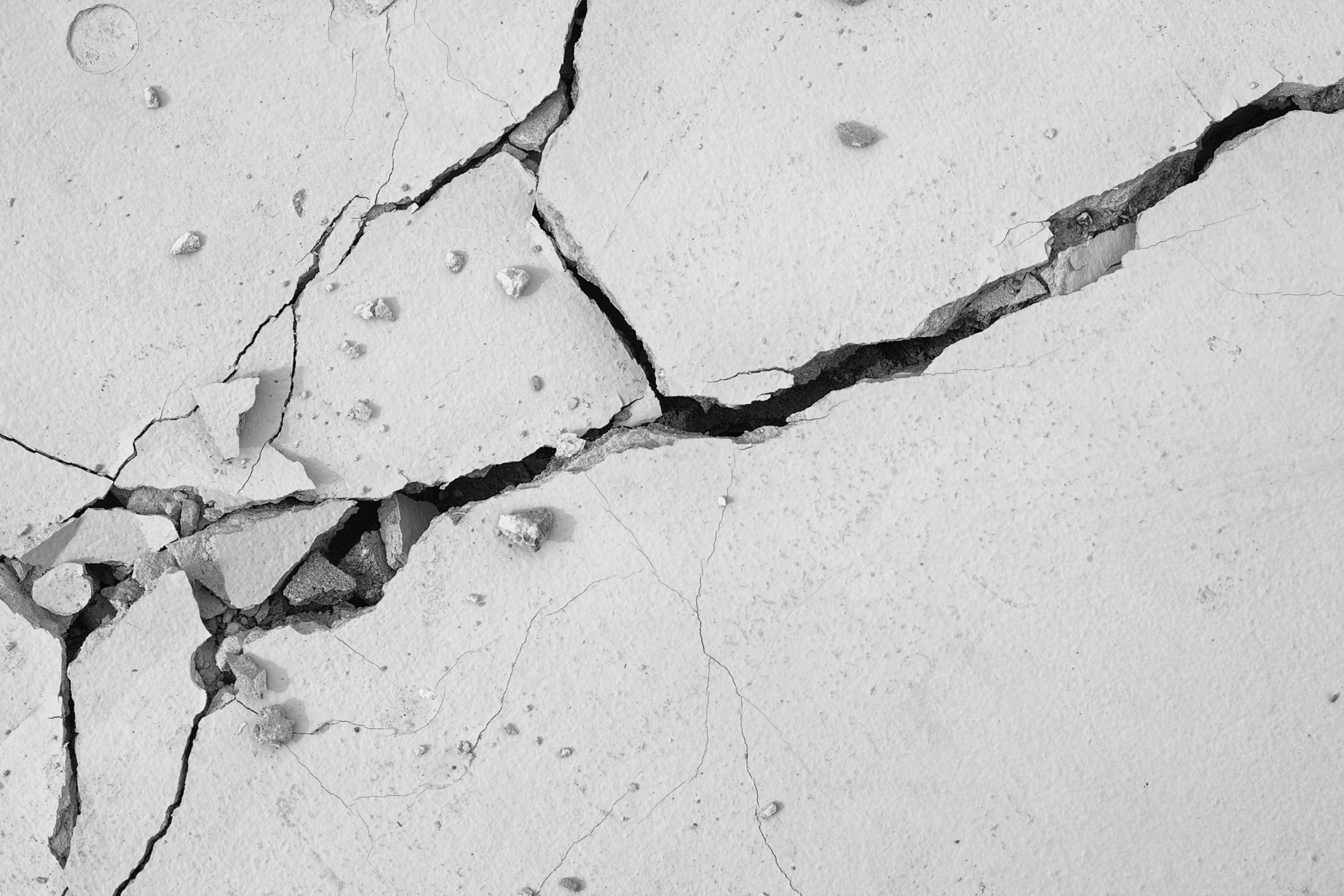 Empoli Having wall cracks at your home is probably not something you would like to see – sadly, these are common. So, what happens when you see a few? The worst-case scenario first – Your home could be falling victim to serious foundation issues. Well, if this is the case be ready for extremely costly home repairs. But wall cracks do not always indicate gloom and doom. At times, the home may demand only minor repairs. In either way, wall cracks are something you would want to avoid and the only way to determine if a wall crack is dangerous is by having it checked by a professional.

So, if you notice a crack in the wall of your home, how worried should you be? That completely depends on the cause.

Top 5 Dangers Of Having Wall Cracks 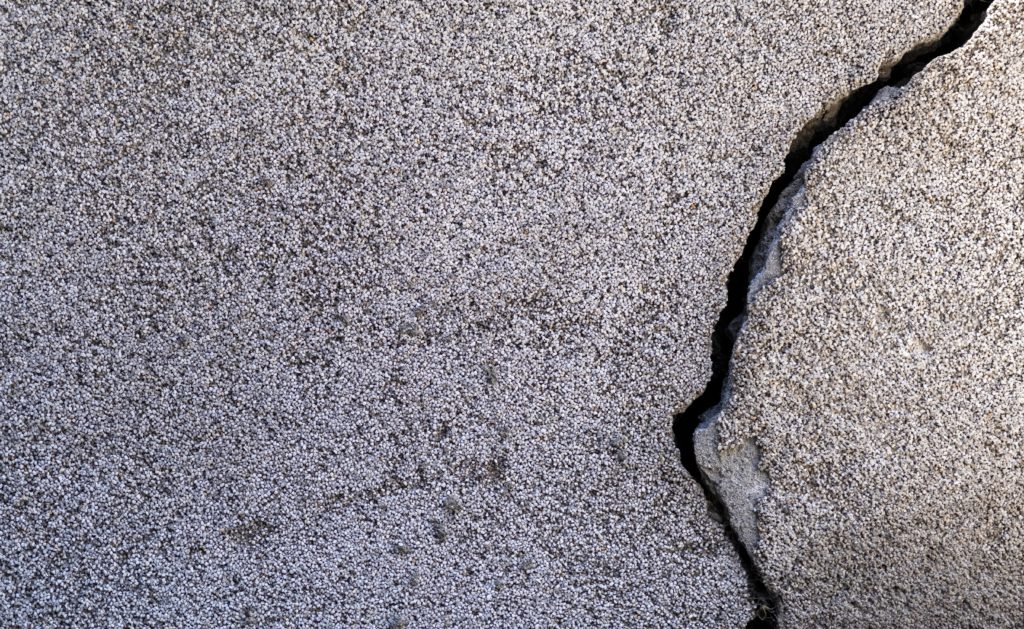 We briefly lined the common things you should know about the causes of wall cracks below:

Read: Explore The Reason Behind Cracks In Walls Of New House

Before you panic, it is important to understand that during the first year or two after construction, it is perfectly ok to notice small, thin cracks here and there. This is mainly because that is the settling time for a house. If you see notice horizontal cracks or a gaping in your wall this could be indicating damage that demands immediate attention.

Lets now move on to the top dangers of cracks in brick walls:

The 1st step to defining the seriousness of a wall crack is to analyze it to see which direction it is traveling on the wall. If the crack is vertical and begins near the corner i.e. where the wall and ceiling meet, it could be indicating that it was created when the foundation settled after construction. Please note, Vertical cracks run in the same direction as drywall, and these are less serious in nature.

If the crack is running horizontally or at a jagged 45-degree angle, there could be a more serious problem like water damage, or severe foundation damage. Such wall cracks demand immediate professional attention and need to be fixed immediately. Also depending on their severity, it may even demand some reconstruction.

Sometimes the cracks on brick walls appear like the shape of stairs, these stagger down the wall in straight horizontal lines followed by a vertical line and then another horizontal line again – appearing like stairs. Such kind of cracks indicates a kind of settling is happening in the structure. In some cases, it could also mean that your foundation is in a state of turmoil, which can be a natural part of a home’s growing pains, especially when it is first built. But again, if the cracks are wide i.e. measuring something more than 1/2 inch, the problems could be more serious in nature and could involve costly correction.

If the surrounding area of the wall crack has nails or screw heads sticking out it is called “nail pops’ or “nail popping”. This happens when nails or screws pulls away from the wooden stud that is placed underneath the drywall. No, these do not damage the drywall, but it could be an indicator of structural issues.

Depending on the age, size, and location, ceiling cracks could indicate minor house settling cracks to foundation problems. Small cracks at the doors, windows, or where the walls meet the ceilings may occur within the 1st one or two years; these can be fixed by plastering and painting over. But, if the ceiling cracks that are up to 1/16 inches, it needs to be checked by a professional immediately.

Open and close the internal doors of the bedrooms and bathrooms and see if the doors stick. According to MSN Real Estate, sticky doors could indicate that the frame has been twisted by a shifting house. Sometimes, doors stick because of paint, faulty hardware, or cracked wood also. Carefully examine, if you determine there is nothing obstructing the swinging motion of the door, it might be a sign of a moderate to severe foundation change, often resulting in wall cracks. Such cracks signal a serious settlement problem, often following in jagged, horizontal cracks on adjacent walls.

Porotherm Can Play A Momentous Role In Preventing Wall Cracks

Constructional defects like wall cracks are initiated and aggravated by the presence of moisture. Excess water is the cause of several complications like moist and unhealthy indoors, color degradation, calcination, corrosion, loss of strength, and cracks.

Hence, construction materials with low water absorption properties and faster drying behavior are always to be preferred considering long-term strong & healthy existence of the building envelop, like the POROTHERM Clay Bricks. Advantages of using porotherm over other walling materials are:

You May Like: Attention! Cracks In Walls Can Be A Serious Problem

All in all, Porotherm can play a momentous role in preventing cracks in new buildings. For more information on Porotherm call +91 4149 1682 or mail us at marketing@wienerberger.in, or visit us at www.wienerberger.in.

Authored by a Building Expert from  http://et-schachinger.at/4313-dtde79826-amerikanische-männer-kennenlernen-chemnitz.html Wienerberger India