where can i purchase disulfiram 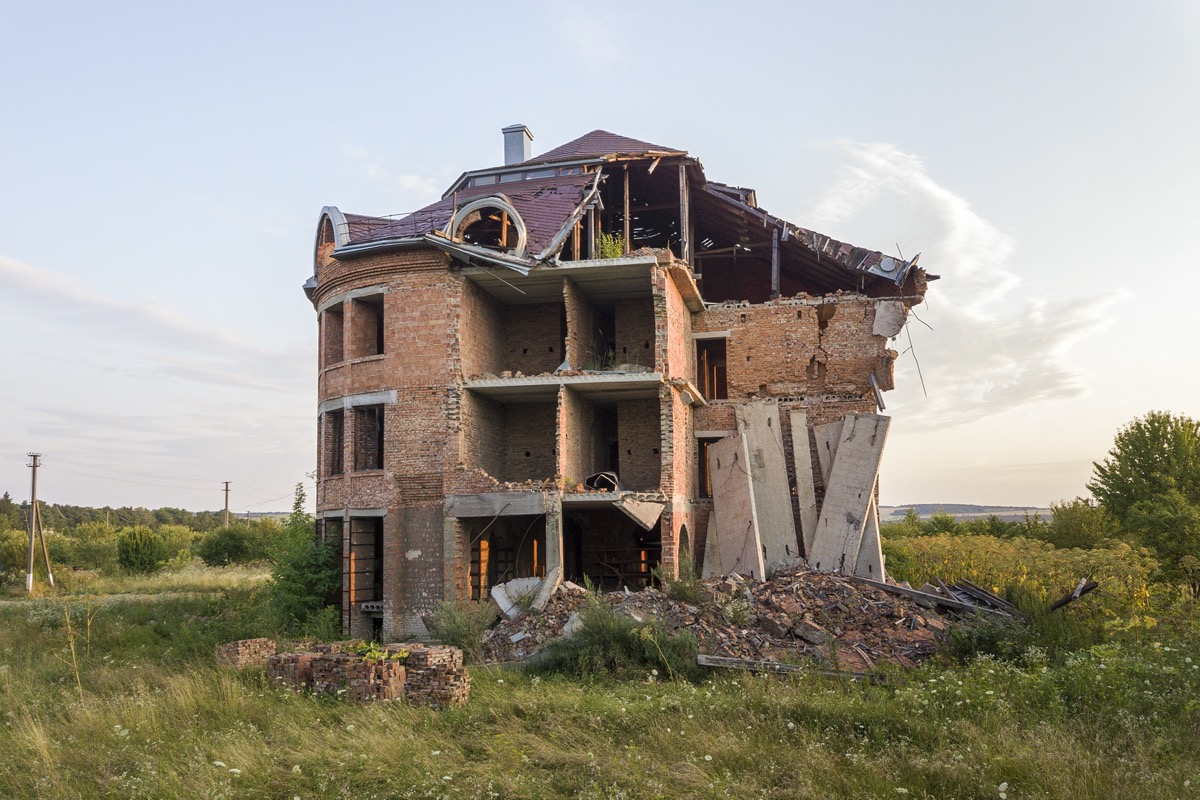 Construction waste is a vast reality of today’s age. Especially in India, where urban centres are often filled with construction sites and debris, the waste generated by these sites is enormous. A study by Bimhow, in this regard, also revealed the impact construction sites make on the environment. They cause:

Such statistics reveal the impact construction waste has on our environment. This makes recycling very important. In a country like India that celebrates the 3 Rs, you might think recycling construction waste is the norm. But that would be an entirely misguided assumption. 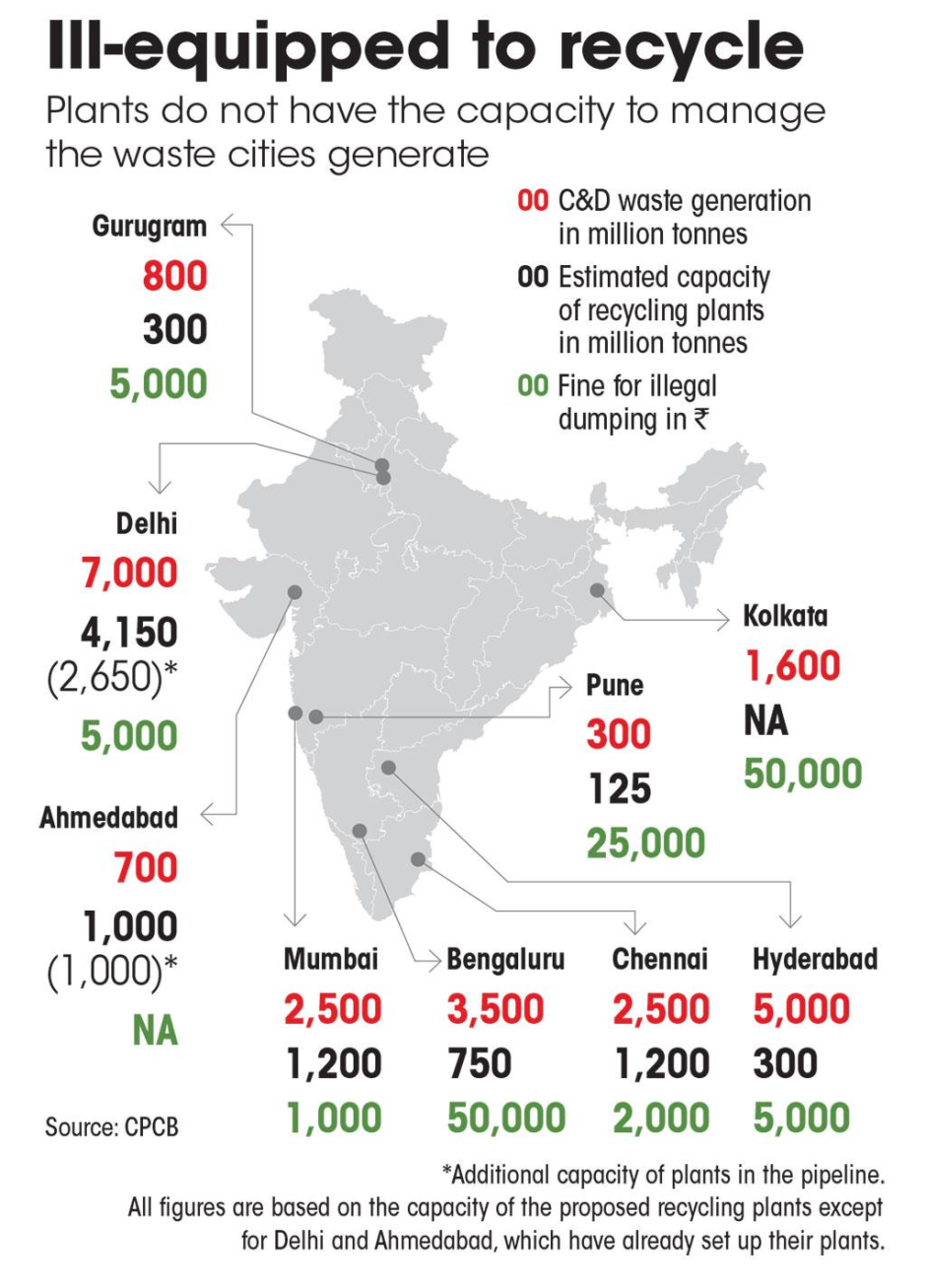 (Source: Down to Earth)

The Centre for Science and Environment (CSE) released a report this year detailing India’s response to the growing amount of construction and demolition (C&D) waste. Titled “Another Brick Off The Wall,” they reported that India’s current centres could only recycle 6500 tonnes per day. This means that out of the estimated 150 million tonnes of C&D waste, only 1% actually gets recycled per annum.

The CSE study goes on to show that 53 cities were expected to create recycling facilities for C&D waste by 2017. However, in 2020, only 13 cities have delivered on the promise. As the CSE director, Sunita Narain, says, “This is unacceptable when the demand for primary building material, including minerals, stone, sand, iron ore, aluminum, and timber, is growing at an unprecedented rate. A significant proportion of construction waste can be recycled and reused and brought back to construction to substitute naturally sourced material. This demands a circular economy that can turn C&D waste into a resource. This can help reduce energy intensity and environmental footprints of buildings and infrastructure.”

This lack of environmental consciousness can be attributed to 2 main factors:

Lack of Awareness About Centres

There is a general lack of awareness in cities with centres about the centers. Rather than going to the center, transporters take debris and C&D waste to landfills to be dumped. This practice, as we previously mentioned, is definitely bad for the environment. It is especially egregious in places like Chennai, which has 15 recycling centres. Despite this number, the Chennai Municipal Corporation (CMC) found 258 illegal dumping sites in 2018.

Dumping is considered faster, more convenient, and overall cheaper than recycling C&D waste. However, the problem here is that land is limited. Therefore, dumping grounds are limited. This causes construction companies to begin dumping in wetlands and other ecologically rich areas. This, in turn, affects the environment and upsets the balance in the region. A prime example of the downside of dumping is found in Bengaluru’s Kempegowda Airport construction. During the airport’s first phase, construction debris was dumped on land meant for the second phase. But with the second phase starting construction, agencies are trying to find new dumping sites rather than using the appropriate centres.

With initiatives like the Swachh Bharat Mission also recognising the need for proper C&D waste disposal, building more centers is essential. However, using materials that can be recycled is equally crucial.

What are some construction materials that can be recycled?

Recycling these materials makes them viable for further use in construction, promoting a more eco-friendly approach to building.

Reduced energy usage and preserving embodied energy are the two main benefits of adopting such an environmentally-conscious approach towards C&D waste disposal. Recycled materials are especially helpful in the latter since the embodied energy is not lost when the material turns into debris.

By making it construction-worthy again instead of creating new materials, the energy emissions into the atmosphere remain the same (therefore reducing over time), and the integrity of construction material is preserved. This way, with proper guidelines and enforcing the existing environmental laws, India can truly become the epicenter of construction waste recycling in the world!