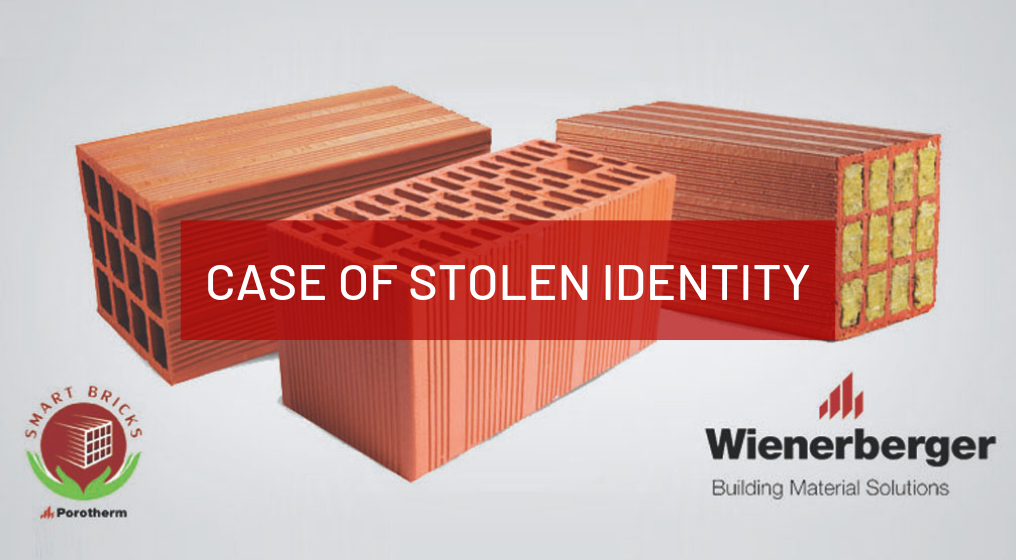 Since 10 years now, Wienerberger, a European company with headquarters in Vienna, have been manufacturing and selling, Resource Efficient Bricks (REB) or Clay hollow blocks under the brand name Porotherm…later known as Porotherm Smart Bricks. The manufacturing process is one of a kind system, done by very few other companies is South East Asia, and certainly not any brick manufacturers in India.

Wienerberger employs state-of-the-art, German technology, specialized robots handling large quantities of blocks to the tune of 70,000 large format clay hollow blocks or equivalent to 650,000 conventional bricks http://asideofbooks.com/2017/03/ PER purchase Ivermectin DAY, 365 days a year, 24 X 7. It can be said without a doubt, that Wienerberger is the only clay brick producer in the region with manufacturing capacity as vast as this. The point to note is that in spite of producing such a mammoth quantity of blocks, the blocks come with very high dimensional tolerance (again an exception in the market), high compressive strength and are 60% lighter in weight than conventional walling material (Concrete blocks), making Porotherm a favorite of large builders as well as individual house owners. The blocks are made with specialized clay, carefully researched from Wienerberger’s own in-house laboratory in Kunigal, where the factory is located, 70Kms from Bangalore. The blend with which the blocks are made composed mainly clay and a mix of rice husks, granite slurry, etc. (By products from other industries) making Porotherm a Green Building material rated by both IGBC and TERI, the foremost authorities of green building in India.

Porotherm Blocks are renowned for:

The brand assures quality and innovation along with a high degree of accountability from Wienerberger. The value-added services, after sales services, technical support at the site, provided during the use of Porotherm by Wienerberger is unmatched by any other building material provider in the market…

Understandably the brand and the product became a popular wall solution in South India used by Builders like Salarpuria Sattva, Total Environment, Godrej Properties, Ramanyam, Arun Excello and many more. The product became highly accepted by independent house owners too because of the ease of use and the benefits they offer to both the builder and the house owner alike.

Wienerberger had been pioneers in introducing the concept of large format Clay hollow blocks as a brand in India. Considering its growing popularity, many small-scale brick producers have started imitating the hollow pattern and selling an inferior variant of Clay hollow blocks in the name of Porotherm. Unfortunately, it has become easy for customers to be falsely misled by these manufacturers as they convince buyers that the blocks sold are indeed Porotherm Blocks. Some even went as far as putting the name Porotherm on their invoices.

Very recently one such producer of clay hollow blocks put a newspaper advertisement proclaiming to sell Porotherm blocks. The issue is none of the producers or suppliers of the duplicate/spurious blocks has the type of technology or knowledge base that exists with Wienerberger. When customers buy these blocks thinking to be Porotherm, they, unfortunately, end up paying for very inferior products which could be unsafe for use for building construction, even if they cost less than the original Porotherm Blocks.

HOW TO IDENTIFY ORIGINAL POROTHERM FROM FAKE ONES:

The easiest way to do this is to observe the top side of the block. Original Porotherm Blocks will have the logo, manufacturing date and batch number engraved on top of every block of all sizes. Also, the blocks have optimum void pattern resulting in a high strength to weight ratio. If you are not sure of the originality of the block, feel free to call +91 80 4149 1682 to find out the authenticity of the dealer. You may also mail us a photo of the block in question at marketing@wienerberger.in to verify the product is a real Porotherm or false.

If you, as a customer, are spending money for building your house, spend on genuine Porotherm from Wienerberger that will give you a lifetime of safe, comfortable living space, with no maintenance and no cracks.