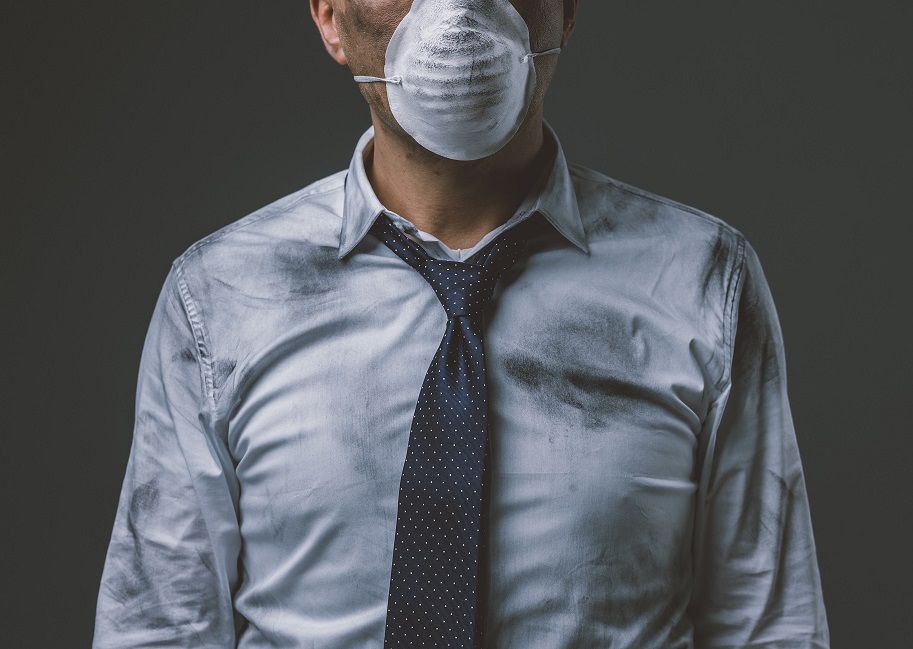 It is not good news, but Air pollution is likely to cause the death of an anticipated 7 million lives globally in the coming year.

Did you know? India accounts for 7 of the world’s 10 cities with worst air pollution levels and there are no signs of nearing improvement – Well, that’s exactly what REPORTS are telling.

In 2018, Gurugram turned out to be the leader of the world’s most polluted cities, followed by Ghaziabad, Faridabad, Noida, and Bhiwadi. What’s even more alarming is the fact that air pollution might apparently cause the death of a projected 7 million lives universally in the coming year while costing the world’s economy nearly $ 225 billion (in lost labor, and trillions in medical costs).

The report highlights, this problem is particularly distinct in South Asia. 18 of the world’s top 20 most polluted cities are in India, Bangladesh, or Pakistan. Whittled down from this study, Wienerberger looks at the 7 most polluted city in India based on a comparison of the average amount of PM2.5 — a particle considered so small that it easily makes way to the lungs and cause graving health issues.

Gurugram, located southwest of India’s capital, led all cities in pollution levels in 2018. The average annual PM2.5 level in Gurugram was found to be 135.8 µg/m³ (micrograms per cubic meter) of PM2.5.  The safe limit, as per Indian National Ambient Air Quality Standards (NAAQS), is µg/m³.

can you buy Lyrica in canada 2. Ghaziabad

The major and most crowded city in the state of Haryana, Faridabad borders New Delhi. For decades now, heavy traffic has been one of the major contributors to its annual average of 129.1 micrograms per cubic meter of PM2.5.

Situated in Alwar, which falls in Delhi-NCR, Rajasthan’s Bhiwadi, which was once famous for its smoke-emitting industries is now also known as one of the most polluted city in India with PM2.5 score of 125.5 µg/m³.

Private construction activities, garbage burning in the open, functioning of hot mix plants and many similar activities for long have contributed to the severe pollution levels at Nodia. Even with several standstills in these activities, not much improvement could be seen. As of 2018, the annual average PM2.5 score for Noida stood at 123.6 µg/m³.

A sprawling prehistoric city set on the banks the Ganges, Patna is known to be one noisy and congested city and used as one of the key transportation hubs. It recorded 119.7 micrograms of PM2.5 in 2018.

Celebrated for its extraordinary Mughal architecture and buildings from the colonial-era, Lucknow’s parks have somehow failed to free the city from pollution. In 2018, Lucknow recorded an annual PM2.5 average of 115.7 µg/m³.

While these lead the race, lets add a few more names who not very far behind …..

Jodhpur has been one of the most polluted city in India, particularly from the state of Rajasthan. Vehicular emissions, industrial emissions, fugitive dust particulate emissions, burning of waste and fossil fuels are contributing to the worsening air quality levels in the city. In 2018, Jodhpur recorded an annual PM2.5 average of 113.4 µg/m³.

In the past decade, Muzaffarpur has turned extremely hot and humid in the summer, touching average temperatures of 104-degree Fahrenheit. Its PM2.5 average is 110.3 µg/m³.

The reason behind the increasing pollution levels are increasing number of vehicles coupled with dust, negligence in compliance of environmental norms in industries, burning of waste and fossil fuels, construction activities and many more. A recent report published in the Lancet medical journal estimates that air pollution has caused up to 1.8 million premature deaths in India in 2015 alone, more than in any other country.

The problem is severe, it wouldn’t be wrong to say we are in a death trap and immediate action is the need of the hour.