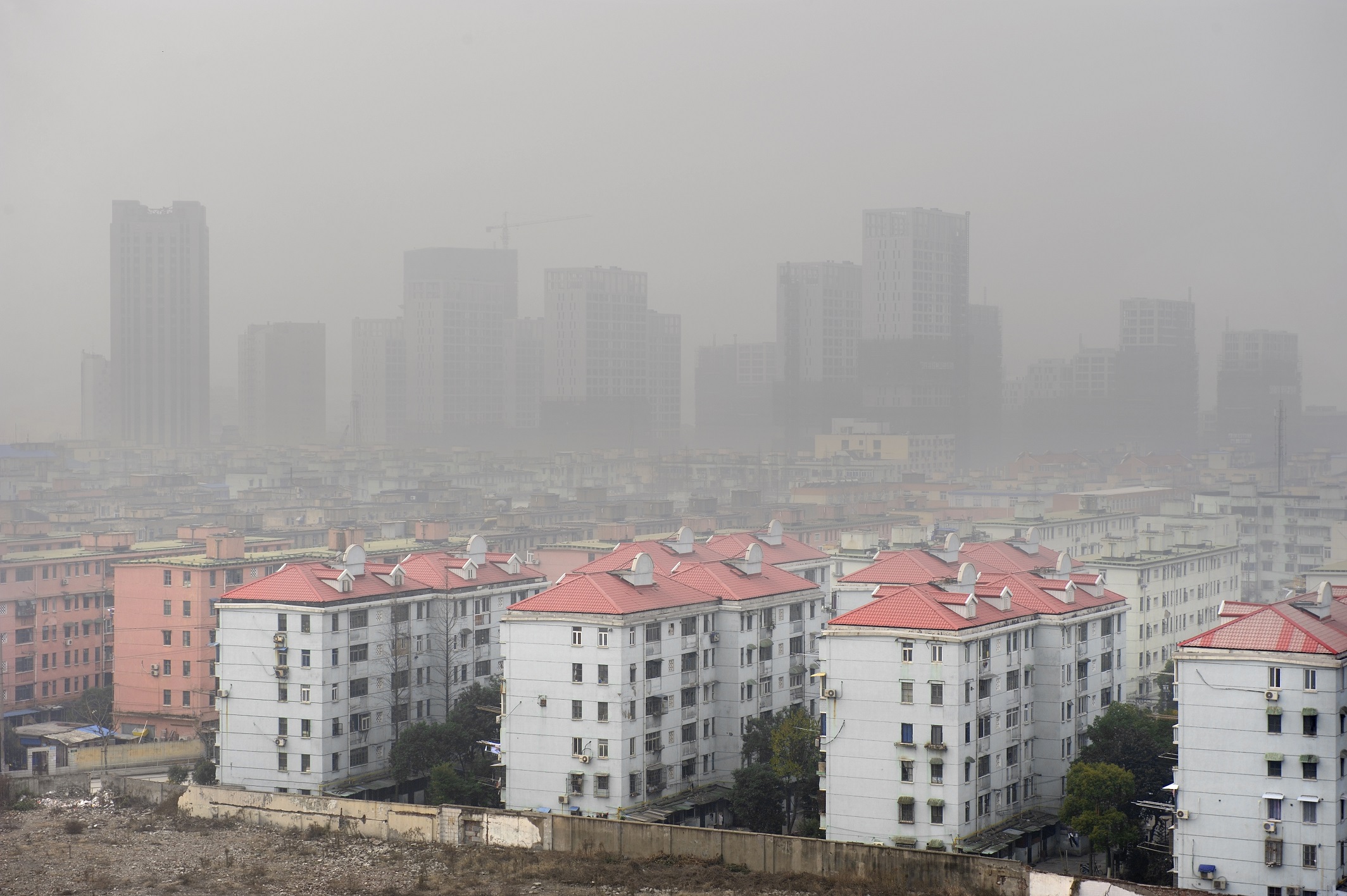 Believed to cause 7 million premature deaths every year, air pollution is increasingly being recognized as a silent public health emergency.  Perhaps, it is the most explicit illustration of how closely intertwined our health is to the state of our environment. Its particles have been found in human hearts and brains. It has been linked to asthma, alzheimers, dementia, cancer, and stroke as well as mental health issues and miscarriage.

Sadly, despite its known damage, over 90% of people around the world still breathe dirty air. It has sort of become a routine for our country to get worried and alarmed as the pollution levels rise up after Diwali and during the winters. There is no reason to think that we have not tried taking up various means to curb the pollution menace, but the problem is still far from being solved. On the other hand, a number of cities all over the world have successfully adopted approaches that have brought pollution significantly under control.

So, here’s taking a look at a number of cities around the world from which India can definitely take ideas from.

The Great Smog of 1952 was what prompted the UK government to take strong action for controlling air pollution. The smog reduced visibility to a couple of feet, killed over ten thousand people, and lasted for more than four days. The Clean Air Act 1956 was promulgated, under which both industrial and domestic smoke was regulated. The burning of smokeless fuels was made mandatory and the government started giving subsidies to people to make them opt for clean fuels. Thus, over the years the air quality improved. Presently, the city has implemented ULEZ (Ultra Low Emission Zone), which means drivers of polluting cars will have to pay hefty fines. Due to all these actions, the pollution levels have dropped to a third of what it was.

Freiburg in Germany not only has really cheap public transport, but there’s also a 500 km long cycle route and tramways all over the city. Some of the suburbs have banned people from having their car parked near the houses. In fact, people also get incentives like affordable housing and cycle spaces to give up on cars.

Amsterdam has banned diesel and gasoline vehicles starting from the year 2030. The government has further decided to use parking permits and subsidies to make people more inclined to opt for cleaner fuels, leading to a pollution-free city.

The capital city of Denmark is known for promoting the use of cycles for the longest time. In fact, the city now has more cycles than residents! Large sections of the city are banned for the entry of cars. By the year 2025, the city aims to be carbon neutral.

China became rapidly industrialized after the eighties, and the result of that was seen in the way the air in the capital city filled with pollution. Two main factors behind the rising pollution in the city were the increasing number of cars and the burning of coal. The Chinese government implemented laws mandating ultra-low vehicular emissions and started promoting public transport. Recently, in 2013-17, fine particle levels were reduced by thirty-five percent.

Mexico was suffering the same way in the 1980s, as Delhi is now. However, with the car rationing rule enforced in 1989, the odd-even scheme was implement and several cars were taken off the road. The pollution dropped to twenty percent during this time. Strict vehicular laws and better public transport changed the pollution situation to a great extent for the city.

Tackling air pollution is now a national emergency. In the drive to build smarter cities across the country, what is the most important thing we should do to tackle air pollution? Drop your thoughts in the comment section below.