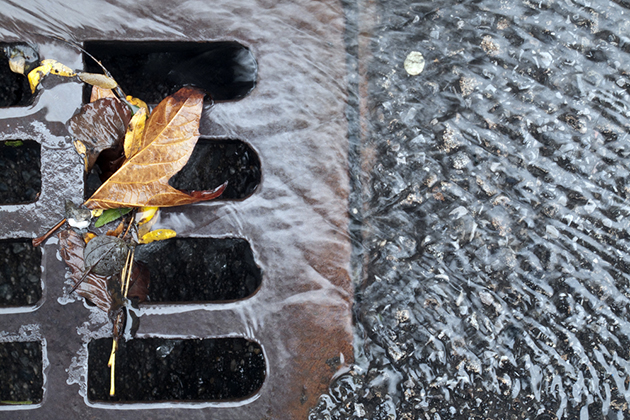 Rapidly growing urbanization and the uncontrolled changing of the natural landscape has brought out a serious problem for many Indian cities. While natural calamities like flood are on the rise every year, urban and semi-urban areas are continuously striving to improve their drainage systems. The problem is not recent, if we look deeper. Most big cities go long back in history and are consequently challenged with the lack of modern drainage infrastructure. This is true even for places like Delhi, Kolkata, Mumbai, and Chennai – the tier 1 cities of the country. However, infrastructure is not the only cause of the damage we witness every year. Illegal encroachments, rapidly growing industry and disregard of natural waterways are even contaminating our river system and the best example is that of the Ganges. Drainage systems in most cities are already clogged and in the event of a flood, the trash just gets above the streets. It’s not just a situation of traffic getting stuck in the rain but also severely unhygienic living conditions for the locals.

The only plausible solution to the above situation is a complete revamp of the existing stormwater management systems. 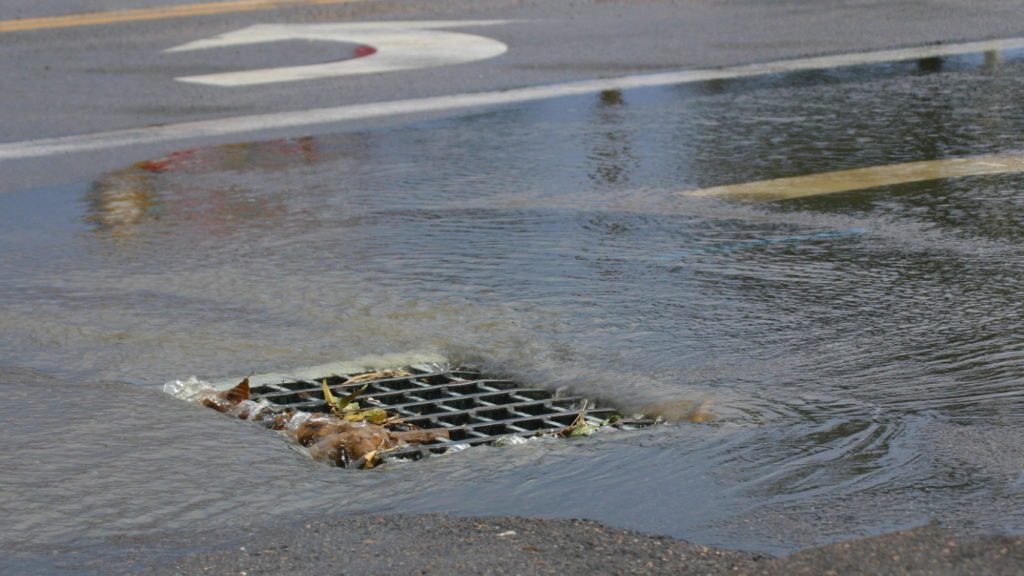 So, What Is It About?

Stormwater is described as the “water that originated from natural precipitation” but is blocked from seeping into the ground and becoming a part of the underground natural water system. Roadways, compacted soils, parking lots and similar impervious developments don’t allow the natural runoff, thus risking the safety of life and property above ground. One heavy rainfall in cities like Delhi and everything comes to a standstill. 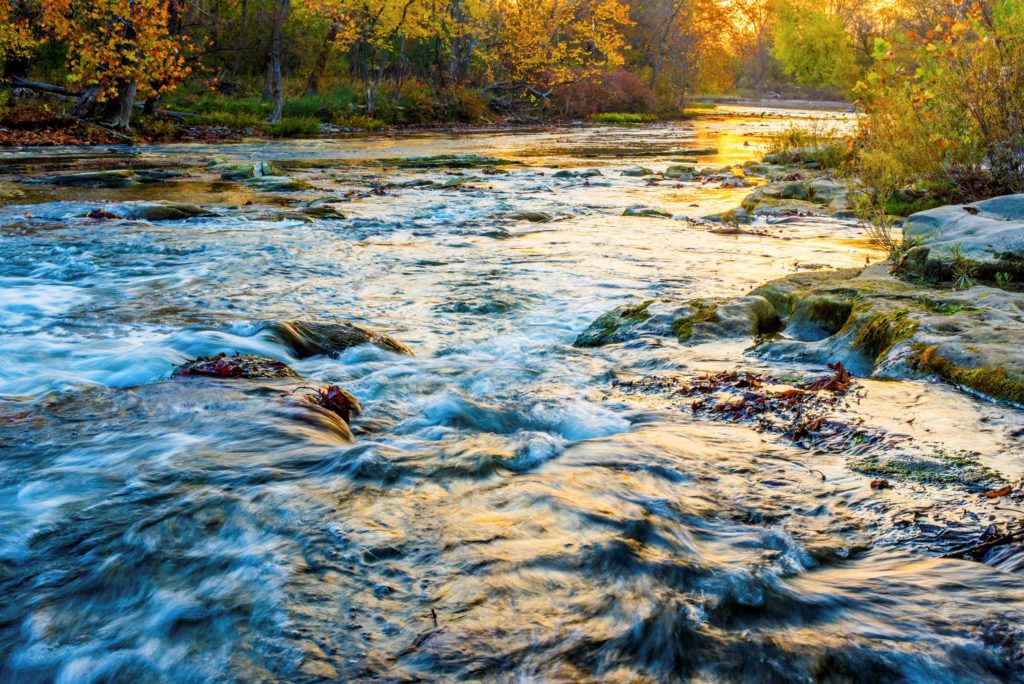 As opposed to allowing for flooding in cities, smart stormwater management opens up several opportunities including:

1. Channeling it to irrigation systems, where it is needed the most.

2. Controlling of erosion and making our natural river systems cleaner.

3. Removal of pollutants, since stormwater carries a large amount of urban trash along.

5. Restoring the natural topography of our river systems.

Apart from this, the stormwater system also:

Stormwater Management in the Indian Context 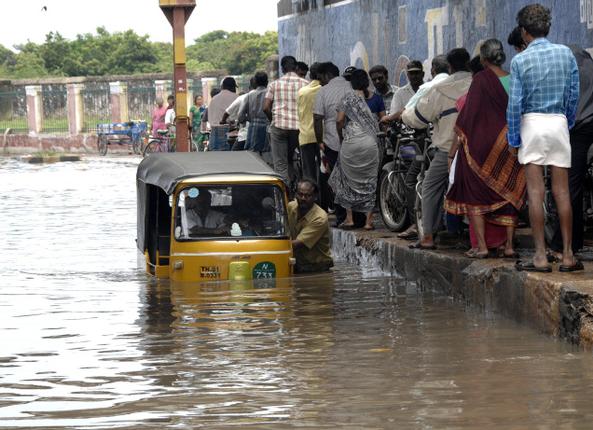 Every year during the monsoons, developed cities like Chennai, Delhi and Mumbai are crippled by continuous floods. While changing the city infrastructure as a whole would be a complicated and expensive concept, stormwater management practices can reduce the burden to a great extent. This is the only sustainable way to take care of the flooding, along with the pollution.

India faces a long list of problems as a result of uncontrolled urbanization but stormwater and the associated pollution is one of the first steps towards a truly developed nation.