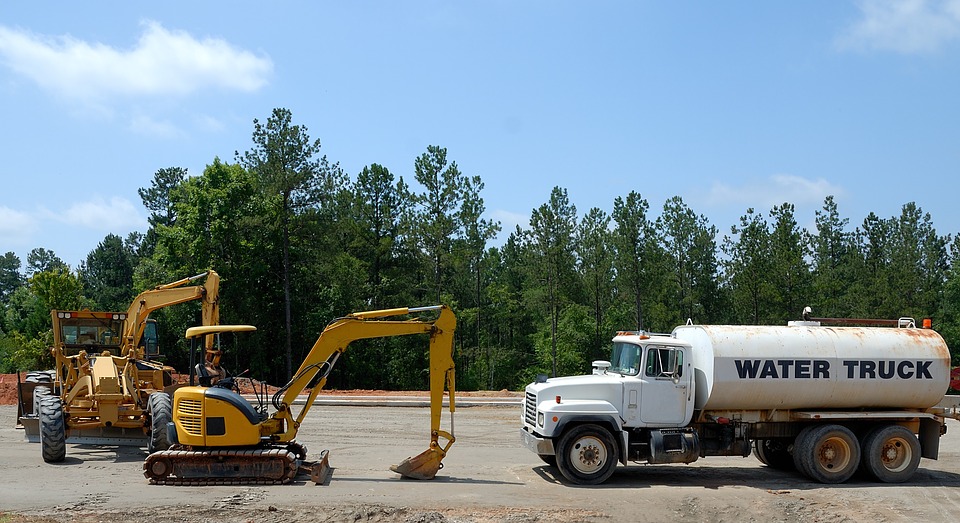 http://canalsideconferencecentre.co.uk.gridhosted.co.uk/catering/ Water scarcity issues are not new in India. Per capita water availability less than 1,700 cubic metre is considered water stressed and the present number in India is 1,545 cubic metre. Water resources ministry predicts water availability could plunge to 1,341 cubic metres in 2025 and as low as 1,140 by 2050. This scenario mirrors water-scarcity condition where per-person availability is less than 1,000 cubic metres. Different states in the country have been hit by severe drought conditions from time to time affecting people, agriculture, livestock etc. This time the 5 states in South India, namely Karnataka, Kerala, Tamil Nadu, Andhra Pradesh and Telangana have been victims of severe water crisis. 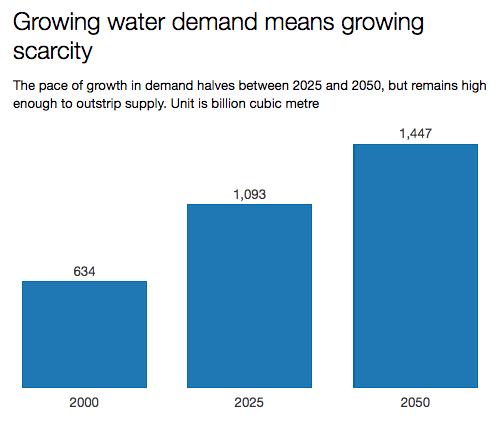 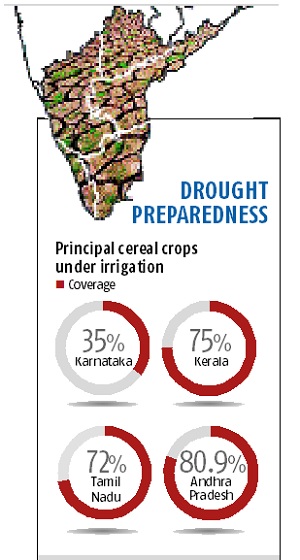 Water levels in dams have hit dead storage levels, large water reservoirs have dried up, 75% or more small irrigation tanks have dried up and underground water levels have reached all time low in the states. There has been less rainfall by almost 40-70% in these states leading to drought like conditions. Farmlands have become parched due to lack of rainfall and water. Agriculture is hampered gravely causing farmers to resort to suicide. Cattle and other livestock are suffering. On the whole the situations in the states are dire.

Impact of water crisis on the construction industry in South India

As per one on the research report, presents two tables after their survey- one that assesses the embodied water of the materials used in the building and the second assesses the amount of water used during the construction process. 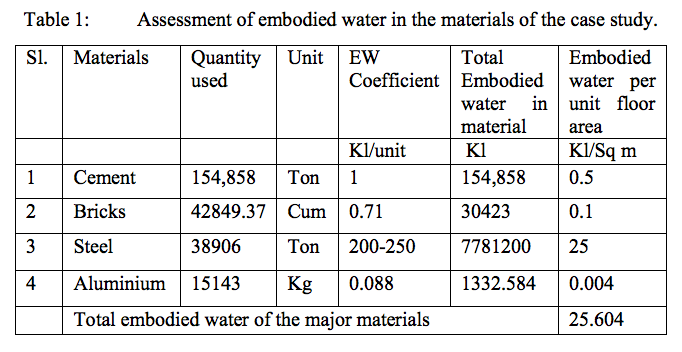 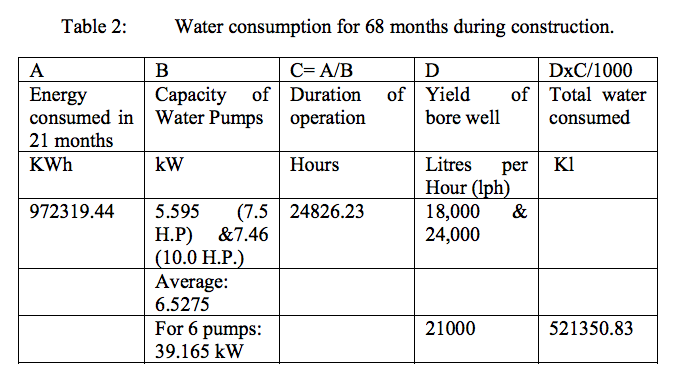 Trying a different product in the construction industry instead of mortar

With severe scarcity of water in the South Indian states, carrying out the above mentioned construction processes is next to impossible. How about trying something different for the construction industry so that the whole work gets completed without use of water? Instead of using mortar between the bricks for keeping them together, how about using a kind of strong adhesive that will do the work of the mortar?

A new product has been launched in the market by the name of ‘Dryfix’. This product is nothing but strong glue, which will work as an alternative for mortar. When applied in between two bricks, they will stick to one another. It will have the same function as that of mortar, but with lesser hassles. More importantly, it will be possible to save great volumes of water by using this product. Moreover, the adhesive is environment-friendly and sustainable solution, without using single drop of water in construction. This product can become an integral part of sustainable construction practices in the country. 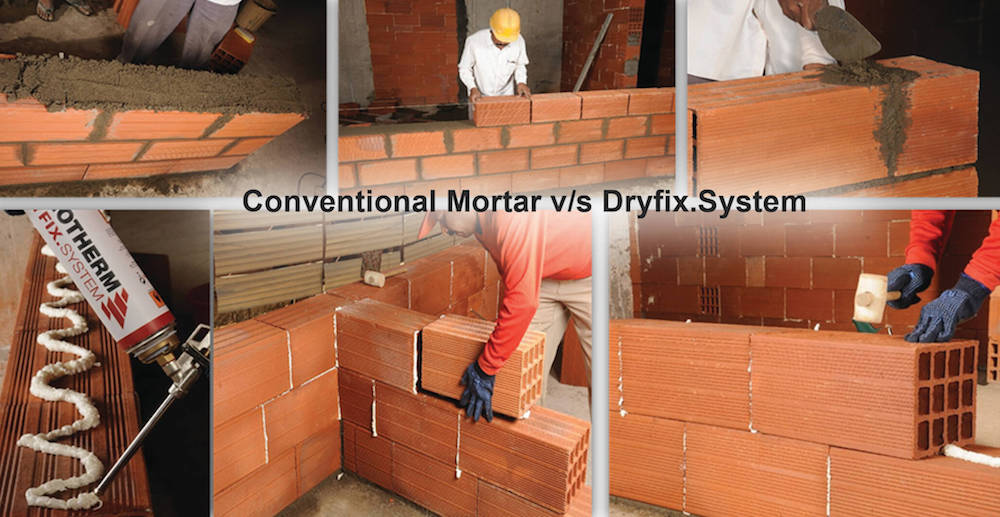 Along with saving water, ‘Dryfix’ is easy to use. It just needs to be applied on the surfaces between two bricks and that is all that needs to be done. No separate mixture needs to be created; there are no chances of debris or other particles falling on the ground during construction work and no additional labor of cleaning up the place after construction work is completed for the day. With such easy and hassle-free application, the speed of construction work also gets boosted leading to quick completion of a construction project.

Water conservation – preserving water and using it during crisis times

Water is mandatory for agriculture and there are many water conservation techniques that are followed by farmers for irrigation. Farmers in India use billion gallons of water every day for irrigation, aquaculture and livestock care. With dire scarcity of water, managing the whole thing will be difficult and become impossible after a point of time.

If common people start conserving water in the small ways they can in their homes and workplaces, it will be possible to save lots of water on the long run. And this conserved water can be used in various ways during crisis situations. The Indian government and respective state governments have also taken great measures towards conserving water. Large tanks, dams, lakes and reservoirs have been built where water can be stored and used for various works. In case of water scarcity or drought conditions, water from the reservoirs can be used. But the reservoirs and tanks have fixed capacity. As soon as water levels come down in the tanks and reservoirs, they should be replenished when water is available.