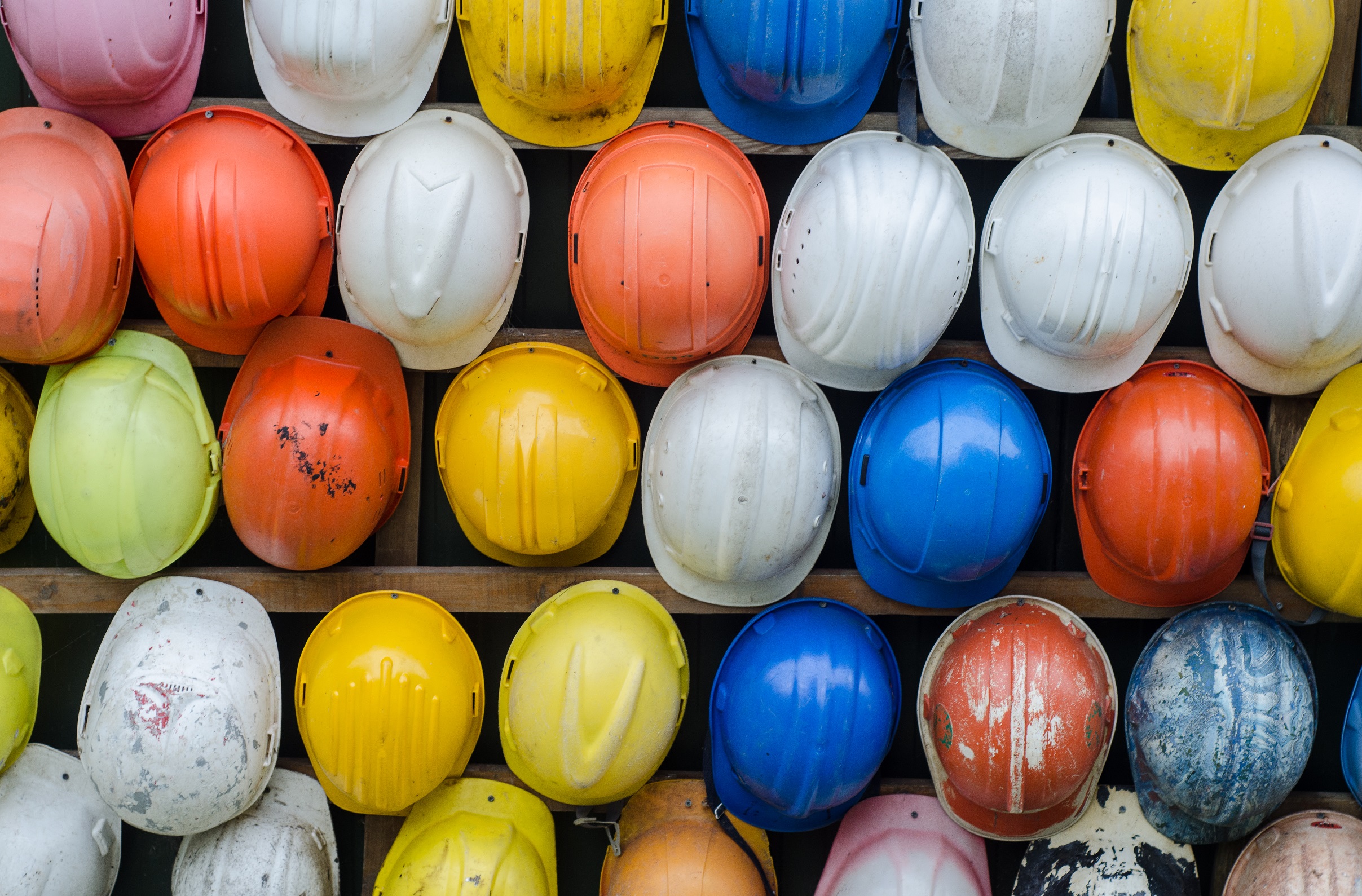 Colors are a vital element of our universe, not only in the natural environment but also in the environment which is created by the humans. Colors play a noteworthy role in the human evolutionary process, in the society and spaces we live and interact. When it comes to building architecture, we often consider colors to be a mere element of decoration. But, colors in architecture play a very influential role. Keeping this in mind, let’s bring out the powerful role of colors in a building architecture. 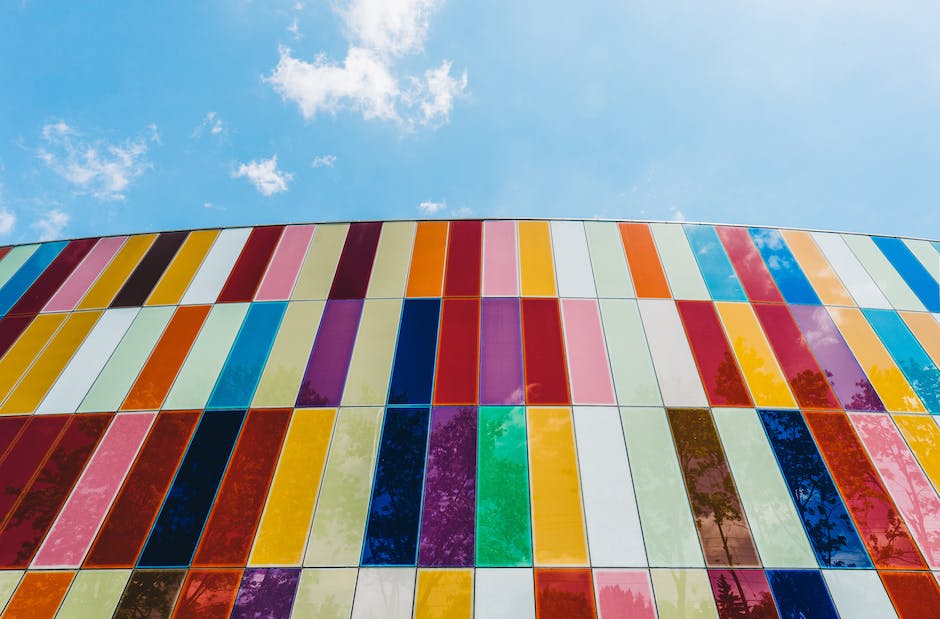 gen-casino-it Color – A Visual Language Understood By All

Color is a visual language which is understood by all. So when we try to communicate or transmit something through building design, there is no better way than doing it with colors. But to communicate with colors, one needs to first understand how color behaves, how they influence humans and how they change their character.

Color plays a significant role in the perception of a space in the human mind. When lighter shades are used, it makes the space appear bigger. On the other hand, using darker shades make the same space look smaller. Hence colors can be used to adjust the proportion of a building space.

The impression of a color and the message it conveys is of extreme importance in creating the psychological ambiance that that supports the function of a building space. Color is a very powerful mean in architecture, hence understanding the psychology behind it would help in figuring out which colors work where in a building architecture. 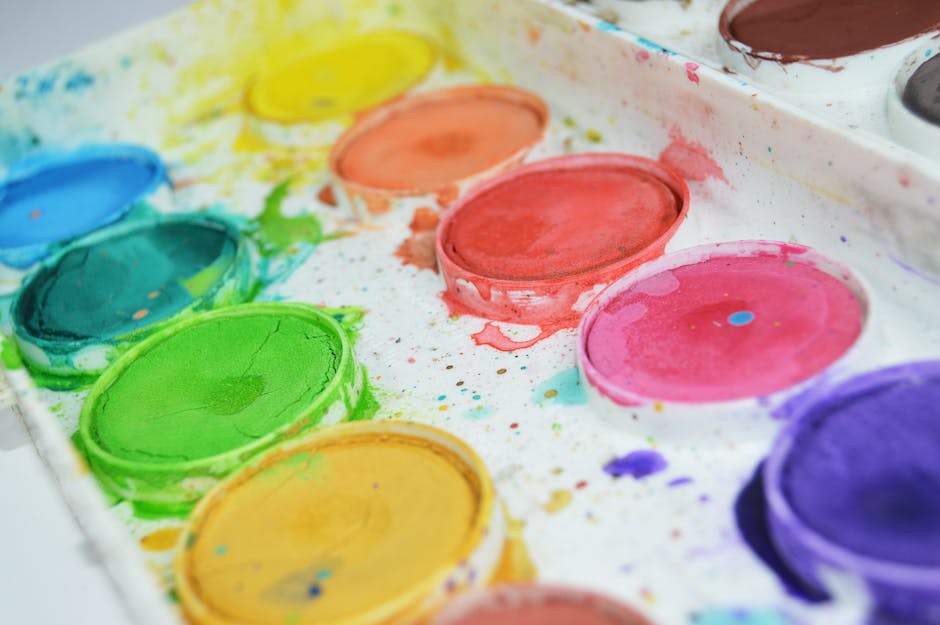 http://powerguard.quibblecontent.co.uk/services/ Colors – What They Express?

Here are few examples relating to colors and what they express:

These are just a few small examples; also remember colors change their character when they are modified in lightness and saturation factor. 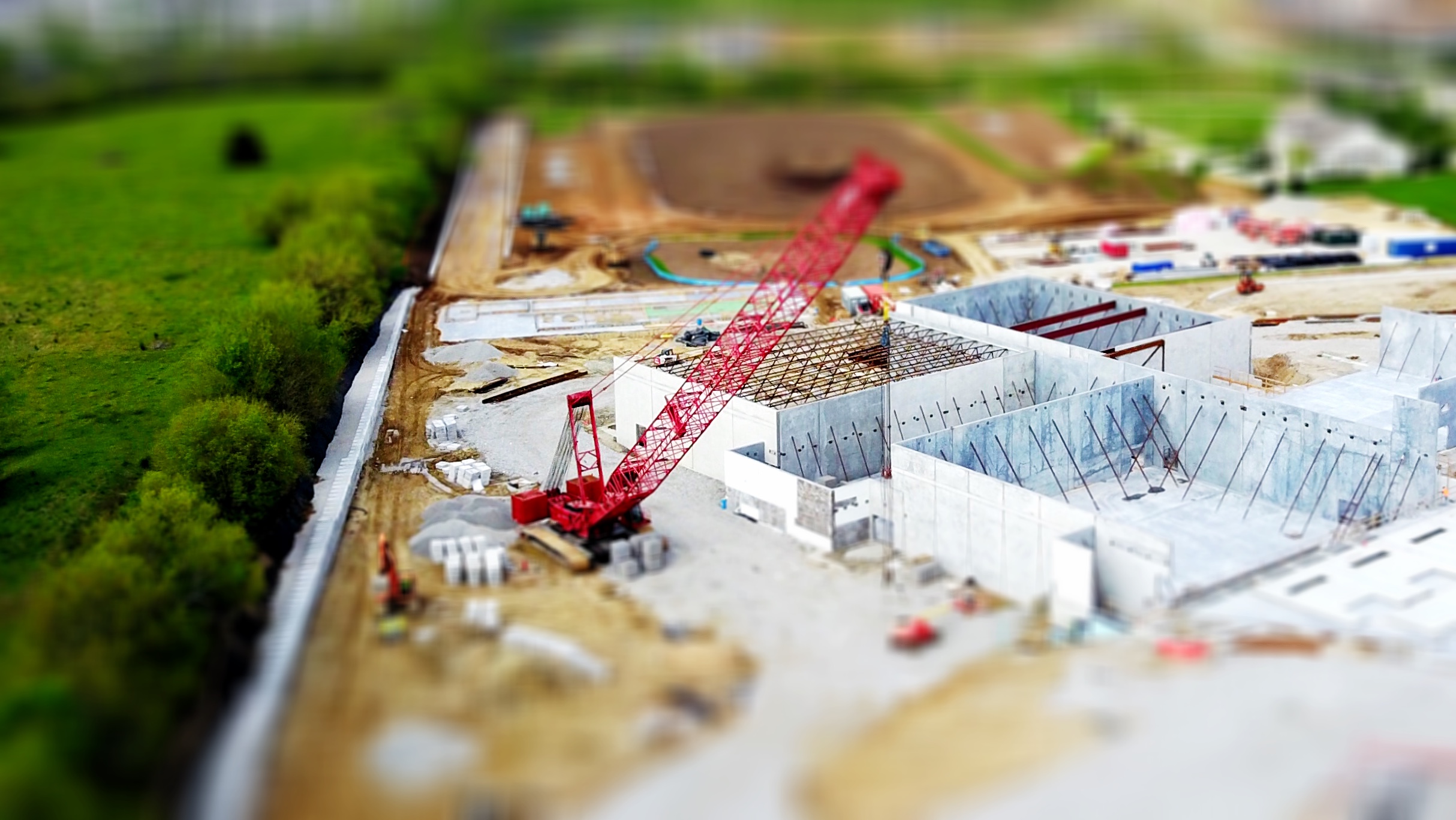 The use of colors in buildings has evolved over the years. Earlier, our cities were culturally depended on local materials like bricks, stones, and limestone, etc. This is one fact which has given some cities a natural demarcating identity. Confused? I am talking about Jaipur and Jaisalmer in our country.

The old city of Jaipur is known for the use of red sandstone and Jaisalmer is known for its yellow sandstones. In an era when most of the cities are turning to look same and more like concrete jungles, these Indian cities still portray a sense of uniqueness.

We are continuously absorbing different environments and their colors. Also, our brains process these different colors as messages and draw conclusions and sets expectations which can be objective or subjective. When color is mingled in building architecture and interior design, it is not just for simple aesthetic choice, but much more than that.  One of the most important requirements of architecture is to create comfort and one of the best ways to do this undoubtedly is with colors.