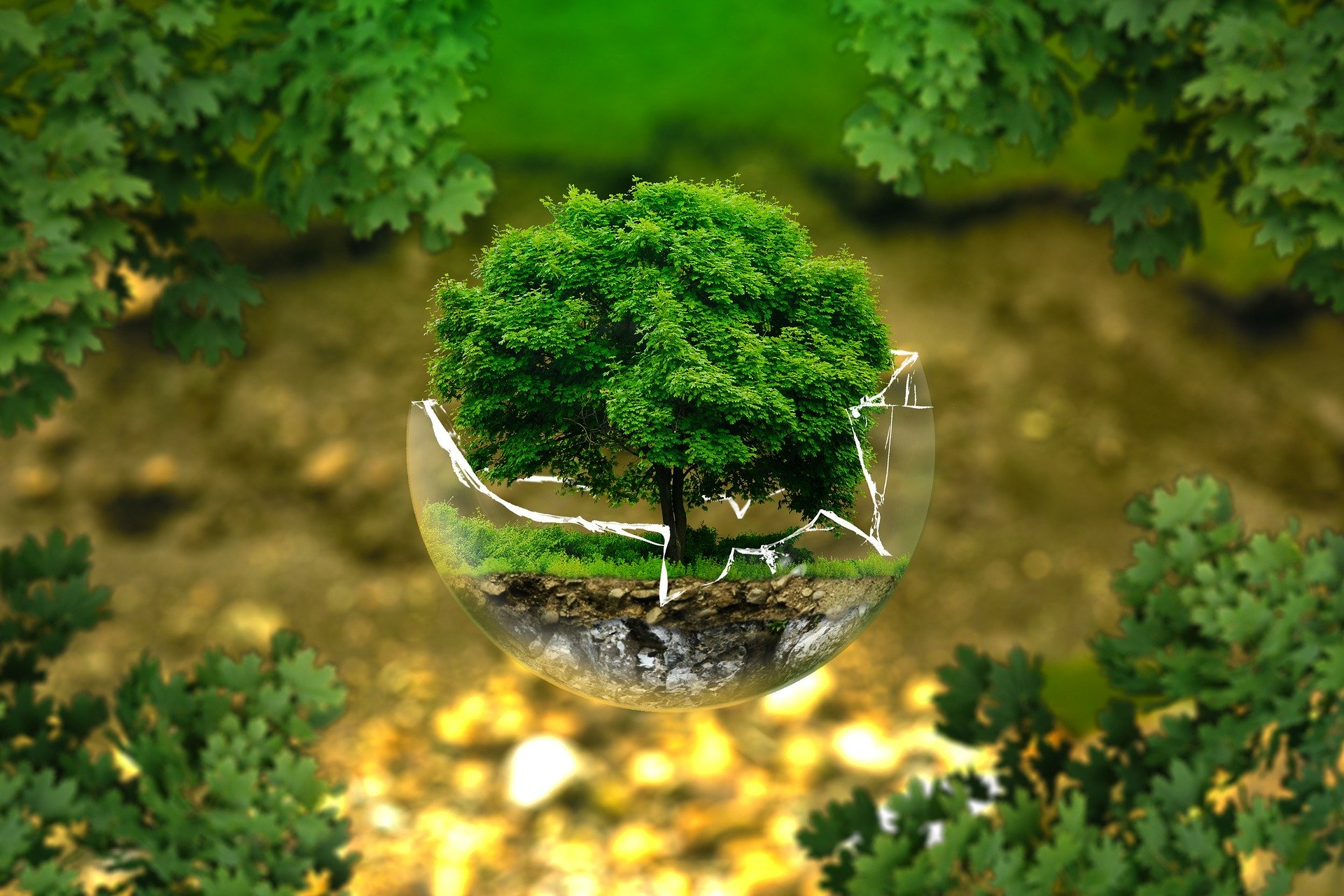 The idea of urban planning and development today has moved on to the idea of creating healthy contemporary spaces while safeguarding the natural environment around it. As governments across the world are trying to achieve a consensus on reducing the human impact on the planet, the above is backed up by strict laws and regulations. Article 48-A of the Indian Constitution puts out that “the State shall endeavor to protect and improve the environment and to safeguard the forest and wildlife of the country”. Further, Indian being a party to the United Nations Climate Change Conference (COP21), more stringent targets have been put on the real estate sector. While 20% of the global greenhouse gas emissions are contributed from urban spaces, the target for the year 2050 would be achieving carbon neutrality. This requires non-CO2 energy sources, especially when it comes to new constructions and infrastructure.

The key legislation in place

Among the strictest of the regulations, all wildlife, including both flora and fauna is protected under this Act. Spaces that have been brought under Protected Areas (Pas) cannot be infringed upon and no commercial/residential construction is allowed. While urban spaces are actively pushing against our natural forest areas, this legislation strives to limit the encroachment.

This regulation aims at the “prevention and control of water pollution” through freshwater management and restoration. The Water Board of India was given certain powers, functions, and responsibilities in screening impediments to the country’s national water resources. Consequently, real estate constructions, being highly water-intensive needs clearances to be able to operate.

The exploitation of natural resources in the manufacture of construction raw materials has a severe effect on the quality of air. As established, the construction sector is perhaps the largest contributor to greenhouse gas emission, contributing to global warming and climate change. The Act was put out to provide means and regulations to control and abate air pollution through regulations over “approved appliances” and “approved fuel”.

According to the World Economic Forum, the real estate sector contributes about 30% of total waste in Europe. The numbers are similar for a fast developing country like India. Hazardous waste doesn’t just have ramifications on the property value but also maligns the health of the neighborhood and environment. Sustainable waste management practices need to be focused upon when trying to create green living spaces and the ways of the same are hinted upon under this legislation.

Issued by the Ministry of Environment and Forests (MoEF), all development activities on Indian Coastlines will be regulated by defining four categories of land use permits. This includes the classification of environmentally sensitive zones like coral reefs, mangroves, salt marshes, turtle nesting grounds, inter-tidal zones as non-operable. Further, the notifications demarcate the types of constructions that can take place depending on their distance from the shoreline.

The role of regulatory authorities

Regulatory authorities that play a role in any real estate development project in India include the:

Due clearances are to be received for all of these authorities for any master plan that is to be worked upon. Further, the Indian Government, under EPA (Environment Protection Act) provisions puts out that no new projects or expansions to existing projects can be carried out without an Environment Clearance (EC).  However, projects that have a “Green Building Rating” are prioritized for EC, compared to alternative investment models.

The current scenario despite regulations

While India has strict regulations in place, it’s a hard truth that the country also faces adverse pressure from the bureaucracy. Illegal constructions are still rampant and environmental clearances have in many cases, become a matter of under-the-table agreements. From illegal sand mafias to influential builders that operate on full impunity, there’s a lot to be accounted for. A recent study by WWF on the 2018 Kerala Floods indicates that the cause points out to more than 90% drop in sediment levels in neighboring rivers. Sand isn’t an infinite natural resource, as is freshwater that forms a huge part of the real estate construction.

The responsibility of environmental protection finally falls on the shoulders of the actual stakeholders in the industry. Thankfully, several modern builders are coming up with alternate construction technologies and integrating environmentally sustainable raw material use, construction, engineering, and maintenance. The developer community needs to take stringent measures towards ensuring these compliances and the directives put in place by the Indian Government.